Its colours come out, but only in spring 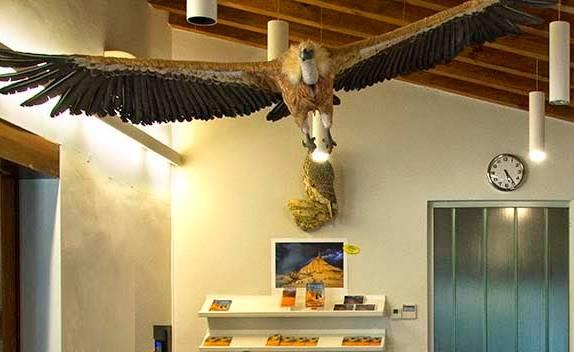 Are you interested in discovering all the must-visit attractions in Navarre?

It's a difficult choice, isn't it?
Up