Tudela becomes the capital of Spanish film during the Ópera Prima Film Festival, where directors premiere their first films.

Over the course of a week, you’ll have the chance to enjoy the best feature films at a festival which each year unites important figures from Spanish film and culture. You can also be a member of the official jury and take an active part by casting your vote for the best film.

If you’re a movie buff, don't miss the occasion. You’ll discover the new names on the Spanish film scene and the many attractions that this beautiful Navarrese city has to offer. 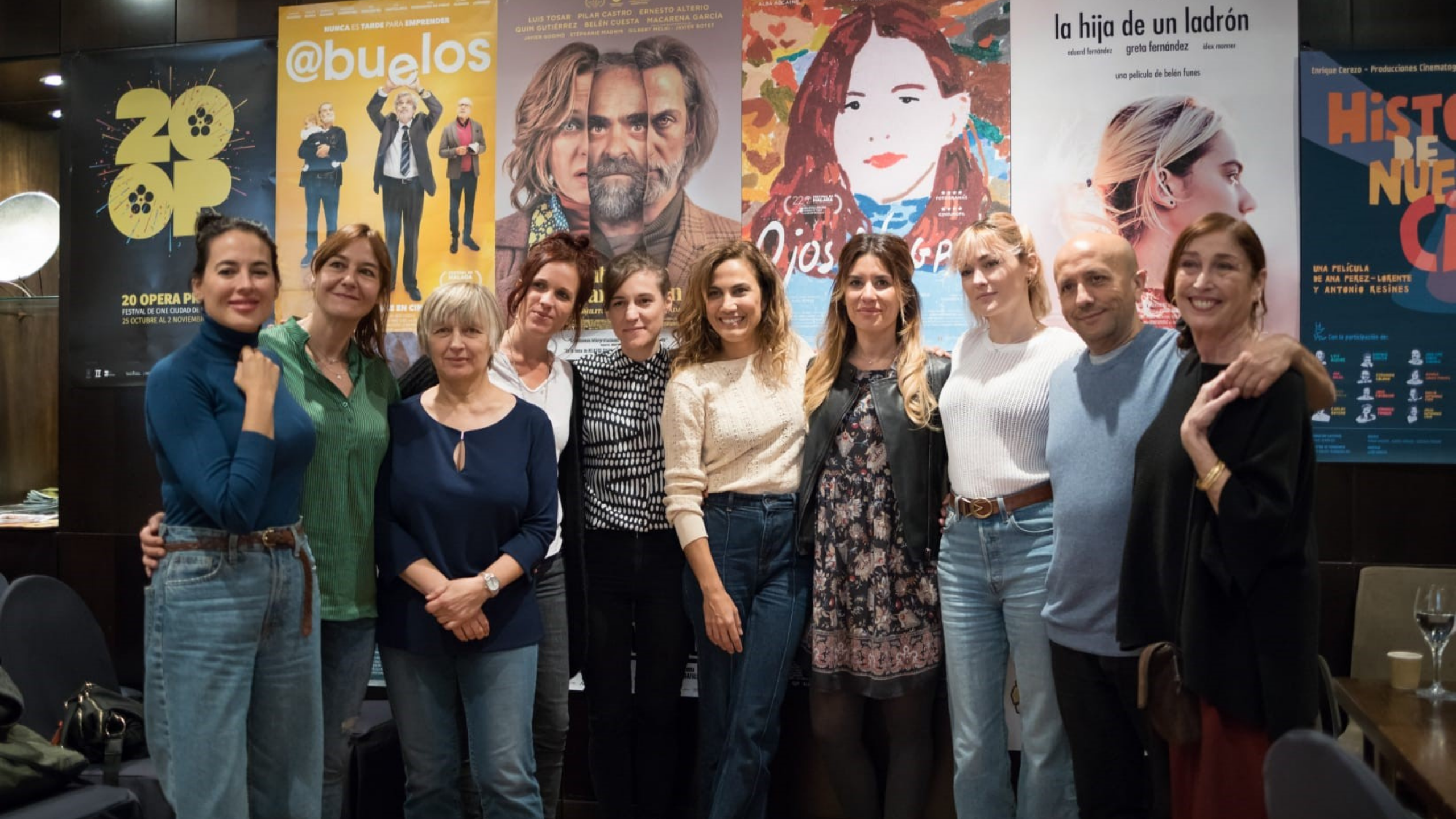 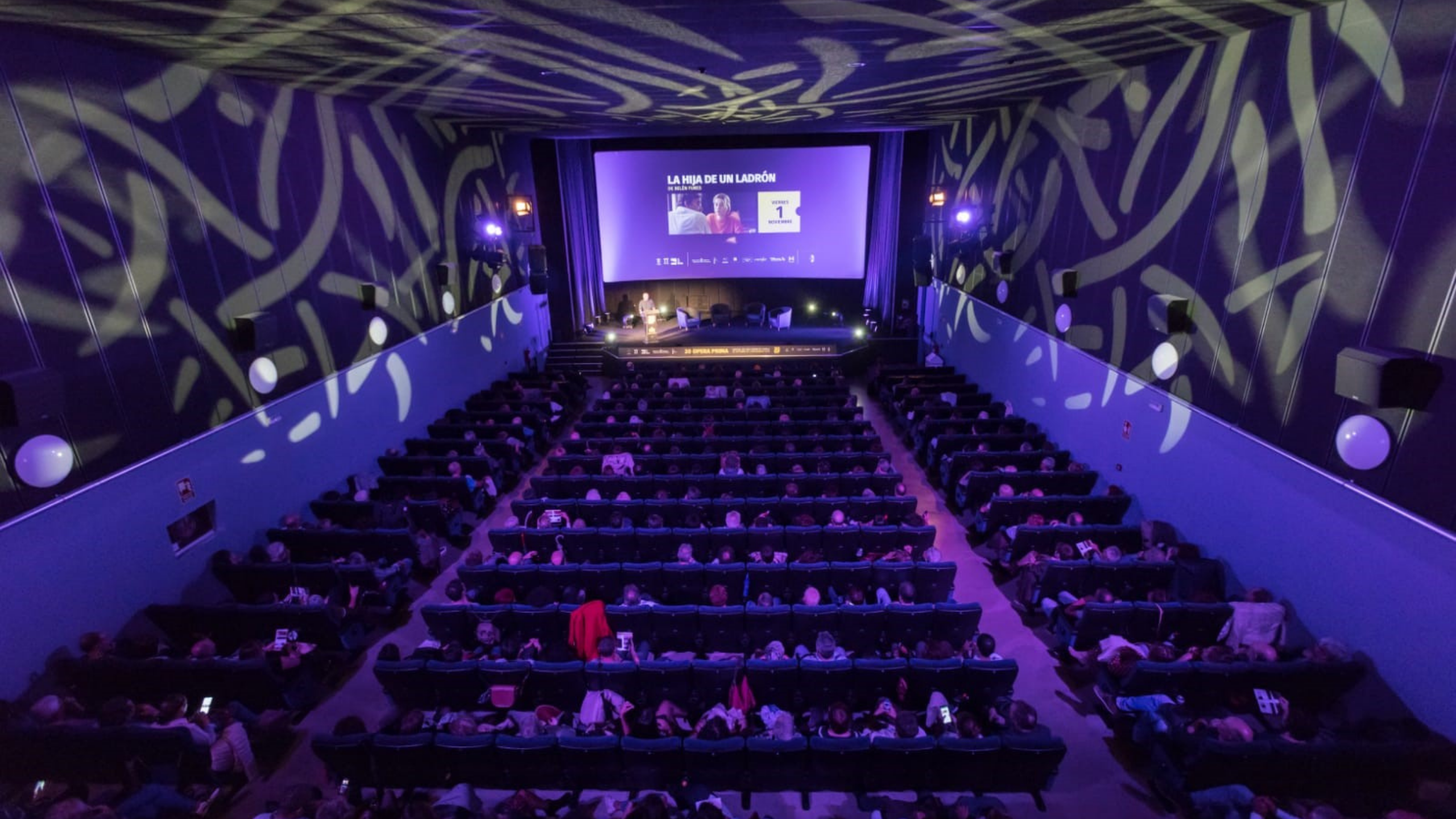 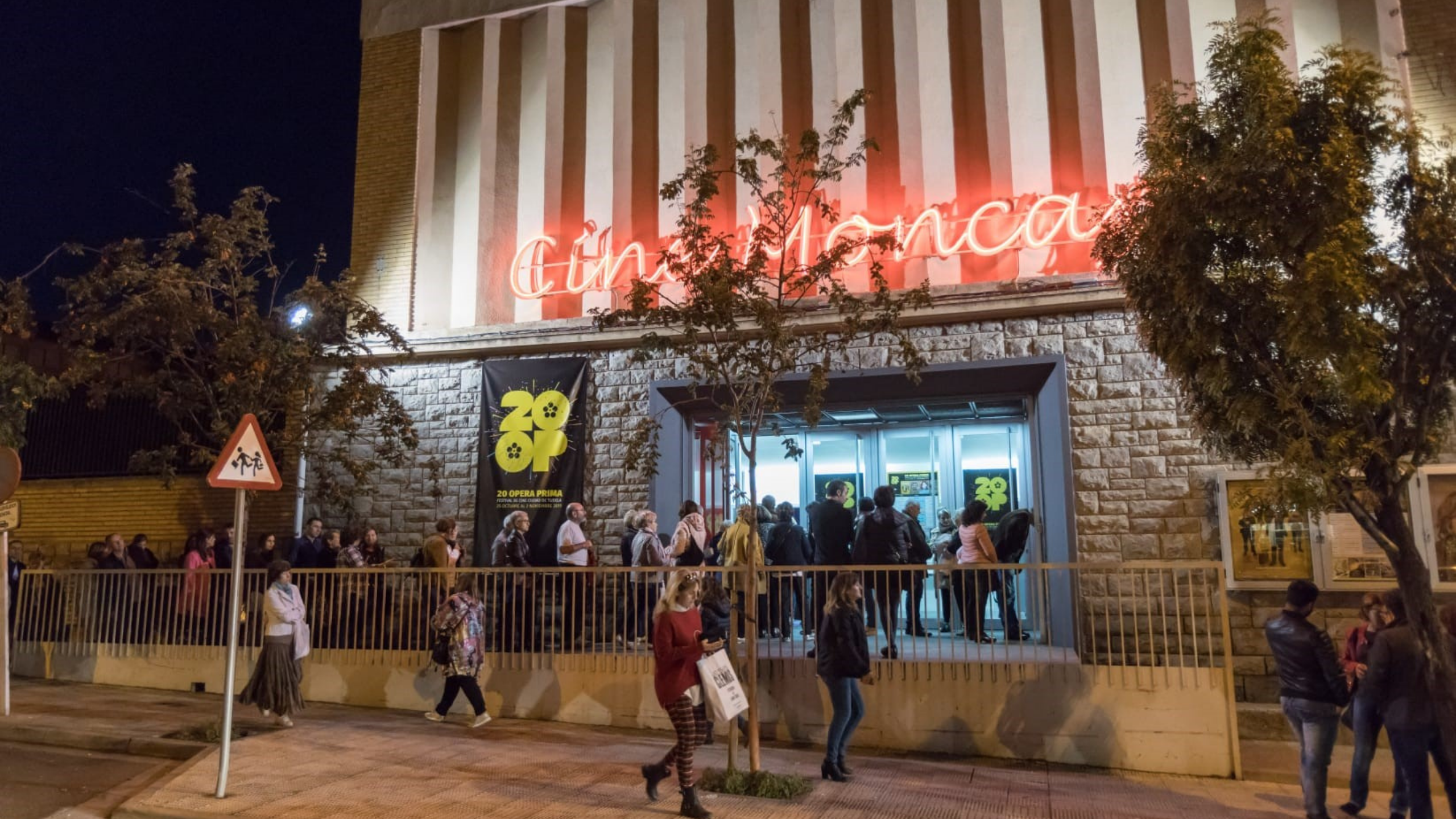 Search for more festivals and events

Find the most important festivals, shows and events on the calendar to complete your trip in Navarre.

Go to the What’s on search
Up