Audio-guided tour of the Castle of Javier

Did you know that the Castle of Javier was the birthplace of Saint Francisco Javier, the patron saint of Navarre and one of the most universal missionaries in history?

Located in Central Navarre, this medieval fortress dates back to the late 10th century when a signal tower was erected, namely the Keep. Its strategic location on the border between the kingdoms of Navarre and Aragon reinforced its role as a fortress and the different sections of the castle were gradually built around the keep.

Thanks to its reconstruction, today you can see its original features and enjoy one of the few castles that still conserves its drawbridge, its defences and other structures such as battlements and arrowslits. Furthermore, for the convenience of visitors, the castle has been made into a museum and there is a self-guided tour.

The former stables, distributed on three floors, hold objects of art, paintings, engravings, important documents and a scale model of the fortress. In the Sala Grande (large chamber) you can perfectly imagine life in the castle, the Oratorium, the Chapel of St Miguel and what is known as the bedroom of the Saint, where San Francisco lived until he moved to the university of Paris in 1525, from where he went on to undertake his evangelising mission through Africa and Asia.

If you hear "Las Javieradas" mentioned, then take note that this is a popular pilgrimage made each year in the month of March by the people from Navarre, right to the castle itself in order to venerate the saint. 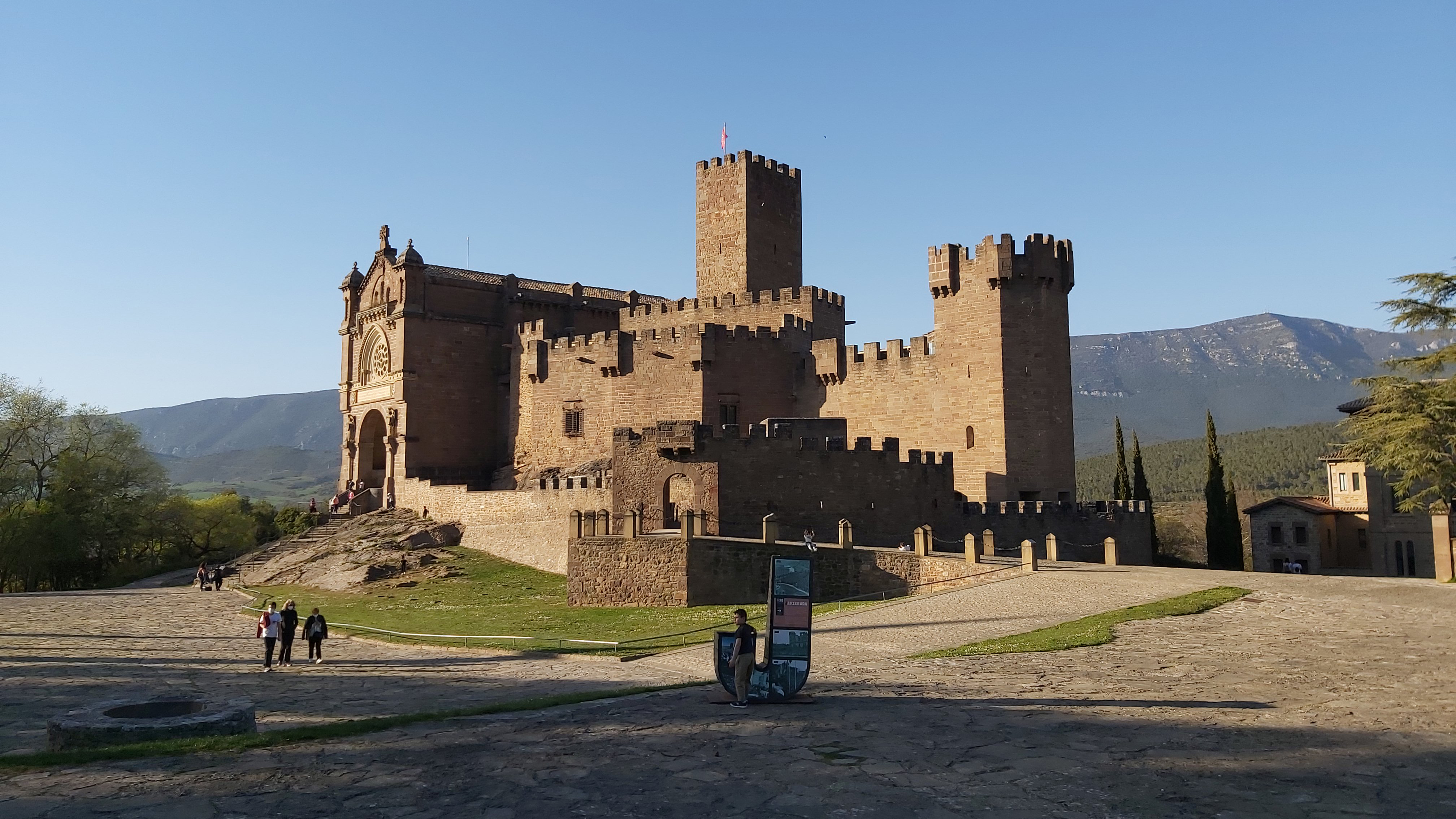 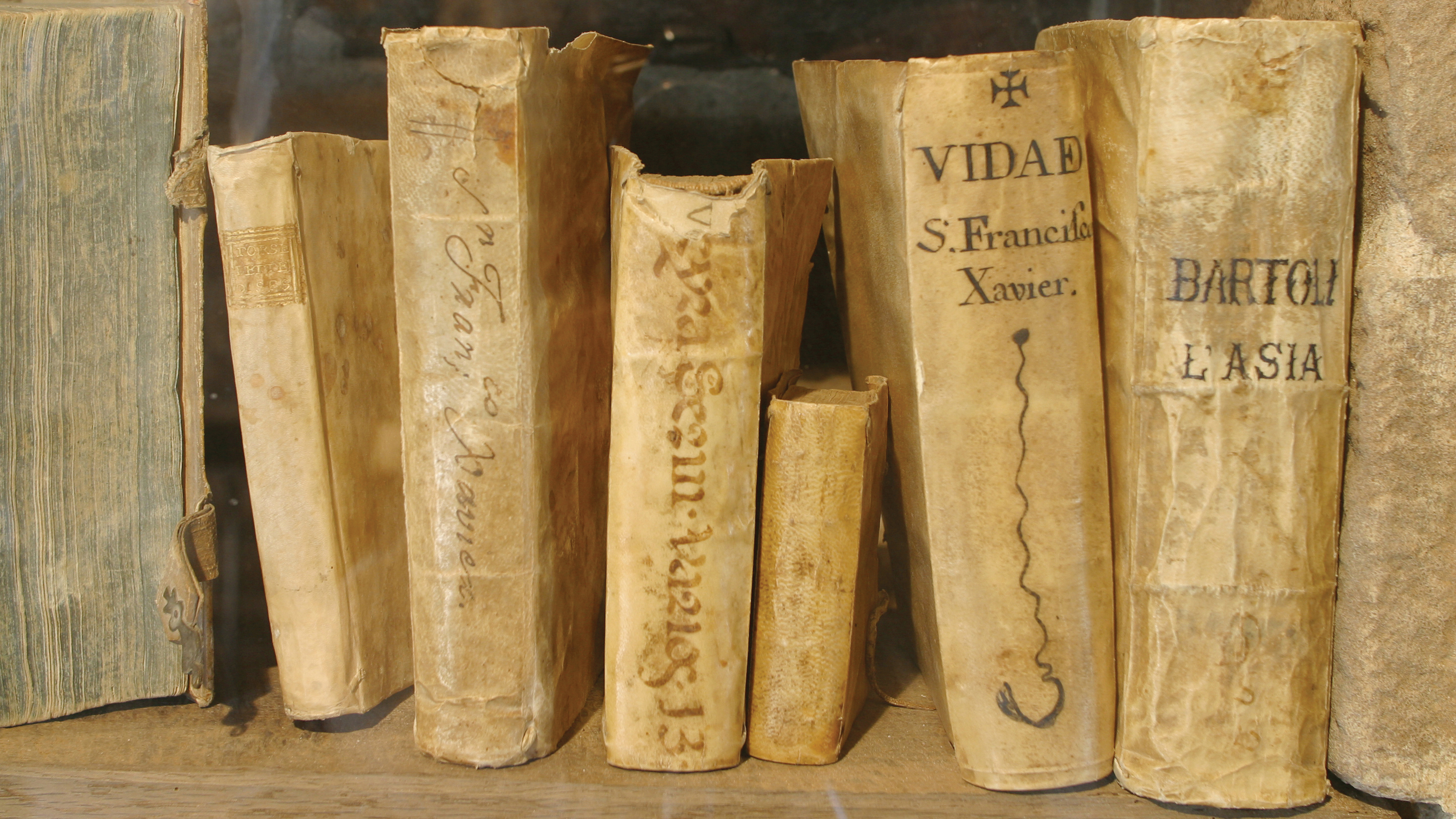