Guided tour of the Roman Villa of Las Musas

The Roman Villa of Las Musas is an archaeological site of a Roman villa built around the 1st century A.C. whose name, “Aurelianum”, is the origin of the municipality of Arellano.

As advised in the Roman treaties on agriculture, the Villa was located in the centre of the farm and on slightly higher land in order to easily control all the crops. The house, as well as being a home for its inhabitants, also served as a store for the farming tools, granary for storing the harvests, stable for the animals and, most importantly, a large part of the house was dedicated to making wine.

The tour will allow you to understand the importance of farms at that time and to learn all about an important chapter in the ancient history of Navarre.

The archaeological site is partially accessible to persons with reduced mobility.

So come on and discover one of the best-kept secrets of the Roman heritage in Navarre! 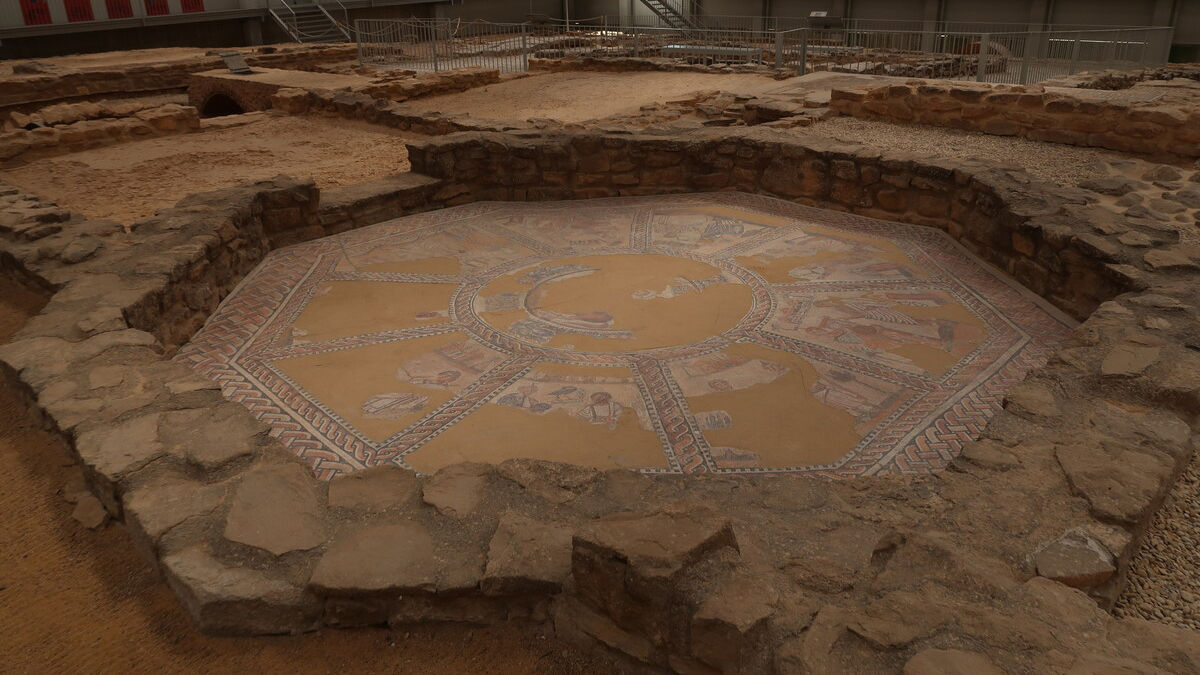