Romanesque is an artistic/architectural style that mainly developed in Europe in the 11th, 12 and early 13th centuries, the region of Navarre being one of its most outstanding exponents.

The importance of the ancient Kingdom of Navarre and the passage of the Pilgrim’s Way to Santiago – a spiritual, cultural and artistic artery of the mediaeval age – across the region have given it an immense heritage in the form of churches, monasteries, cathedrals and other works of civil architecture that delight the devotees of this style.

Its buildings are characterised by the robustness of their walls and buttresses and the low level of light that filters through their openings, elements that invite the visitor to meditate. Another of the key points are the round arches, barrel vaults and the sober ornamentation of the capitals and façades. Some of these have been converted into ingenious - and sometimes amusing - altarpieces in stone.

The Romanesque Route in Navarra contains 54 monuments that have been declared Heritage of Cultura l Interest, and we will present them in order from north to south: 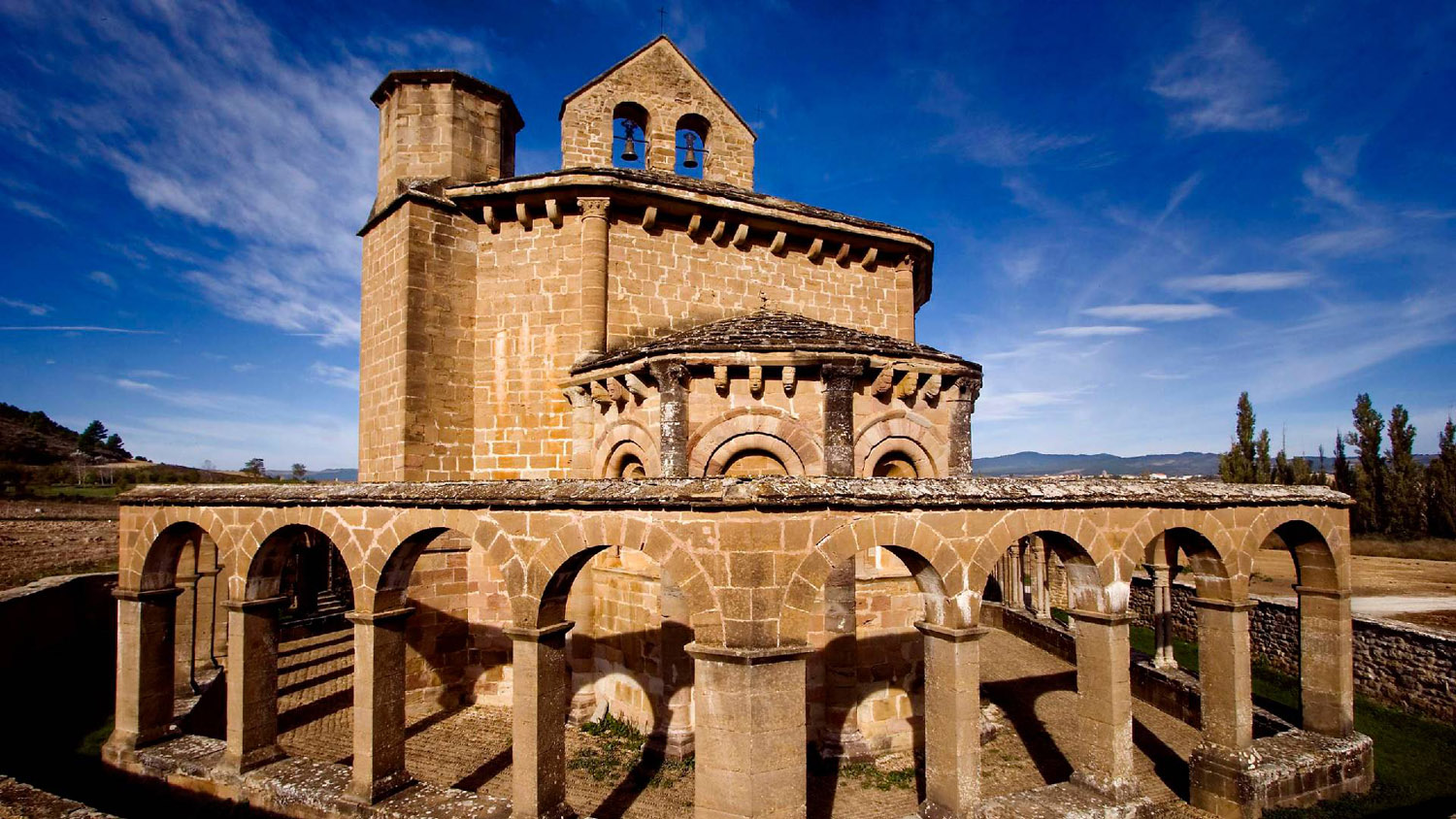 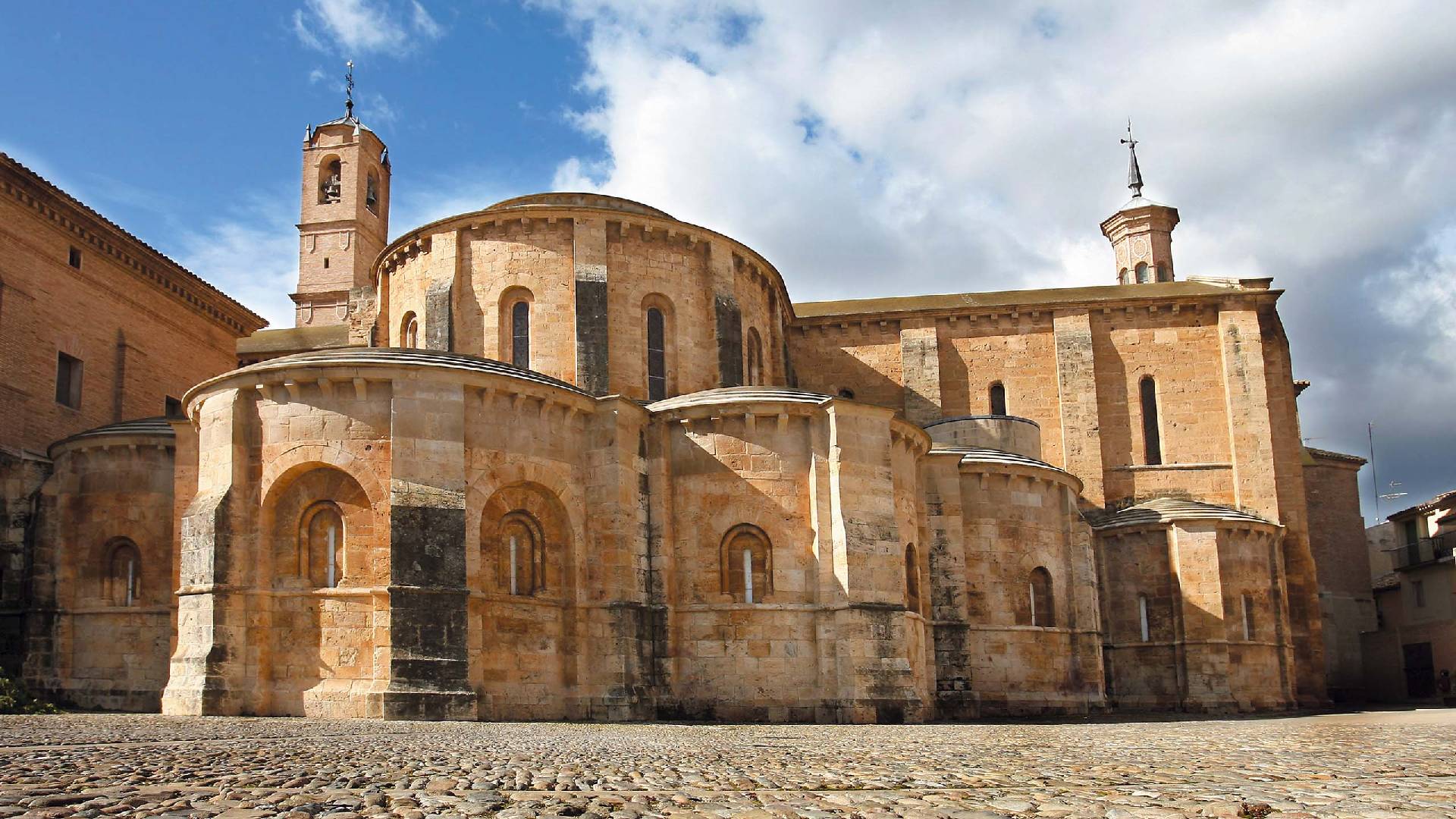