The tour gets under way in Tudela’s Plaza Nueva and then heads into the mediaeval city. You’ll visit the Puerta del Juicio (Doomsday Doorway) on the Cathedral of Santa María and the Baroque doorway which occupies part of the old Islamic mosque. You’ll discover the unimaginable secrets of the Romanesque façade of the Church of La Magdalena, stroll through the city's narrow streets with their mediaeval flavour and admire the splendid façade of a Jewish house. In short, a city whose streets ooze with the cultural mix it has been home to. 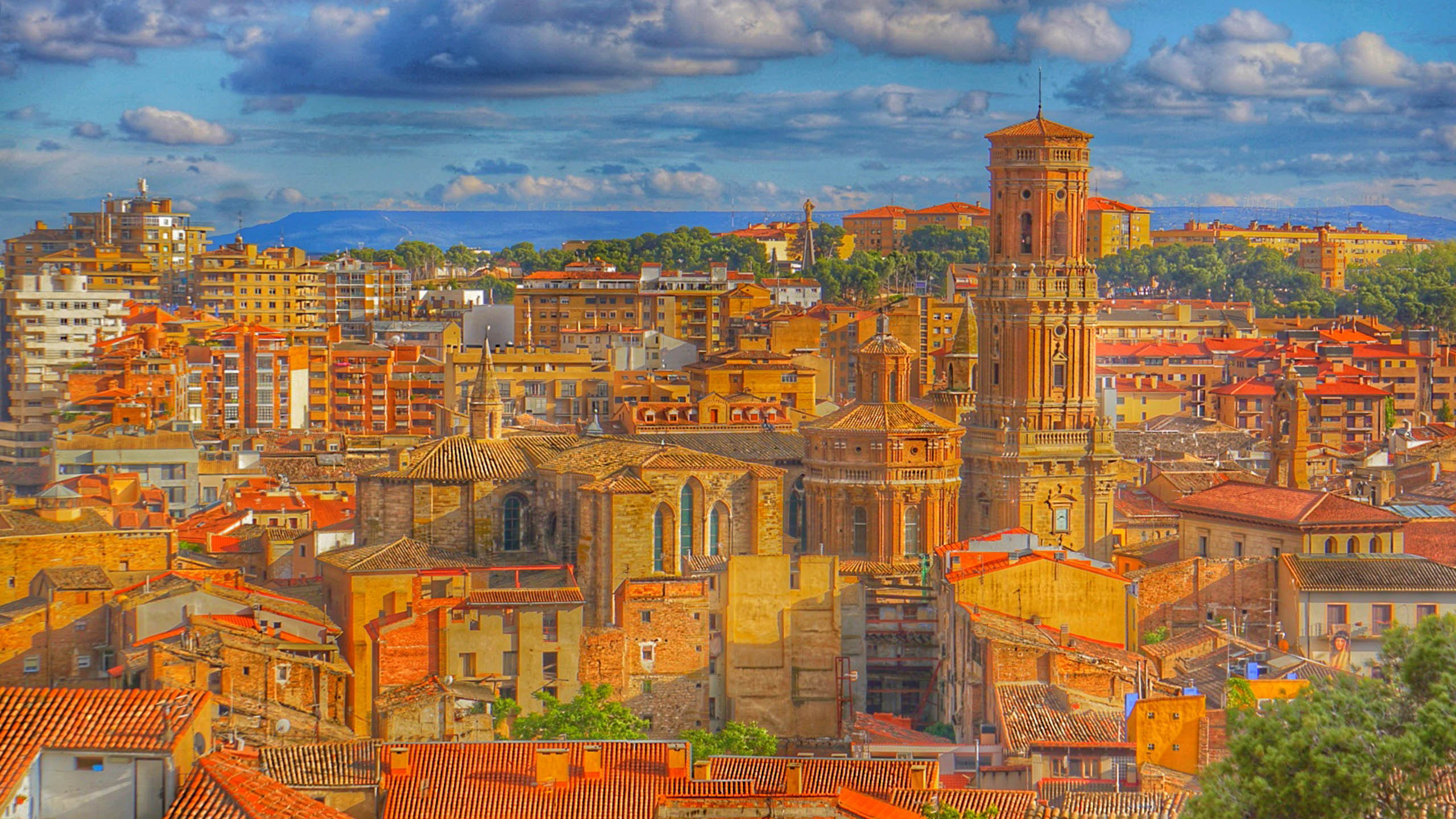 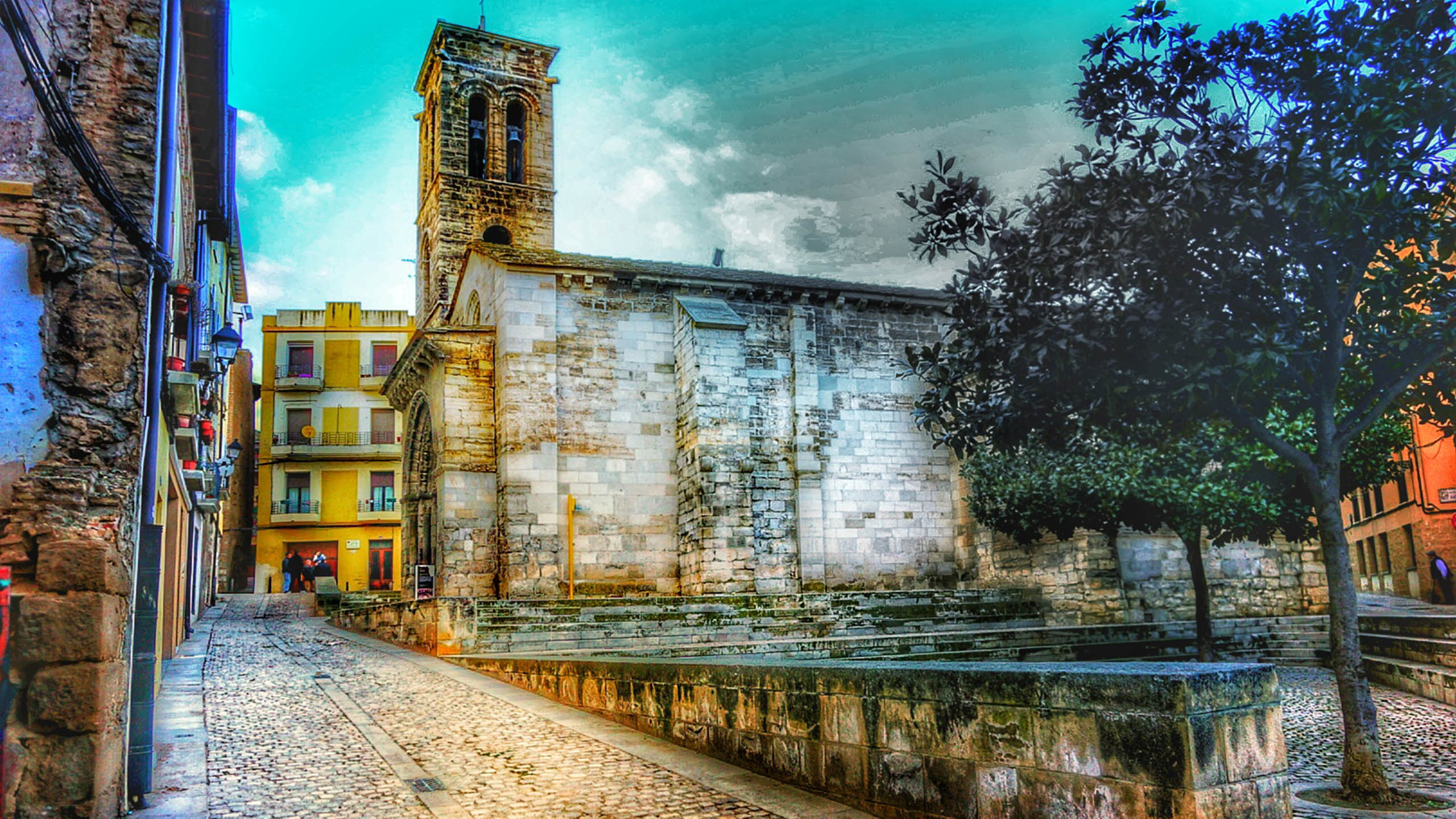 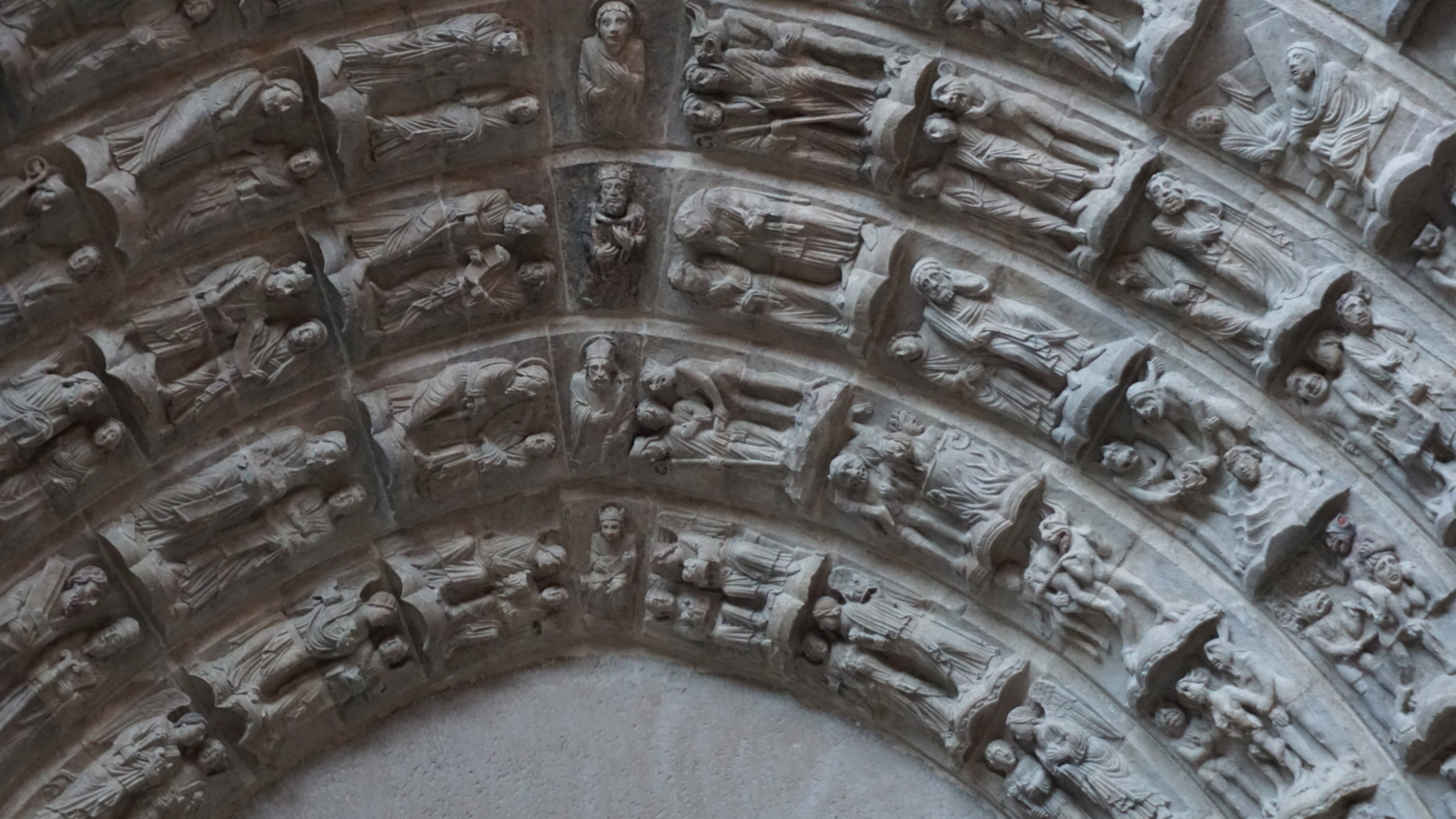