A journey through the Kingdom of Pamplona’s history. With the 11th century consolidation of the Ruta Jacobea, it had a strategic location.

The foundational differences between the city of Navarrería, Burgo de San Cernin, and the population of San Nicolás were resolved in 1423 by enacting the Privilege of the Union, creating a single, walled city completed in the mid-16th century, transforming Pamplona into a military stronghold. 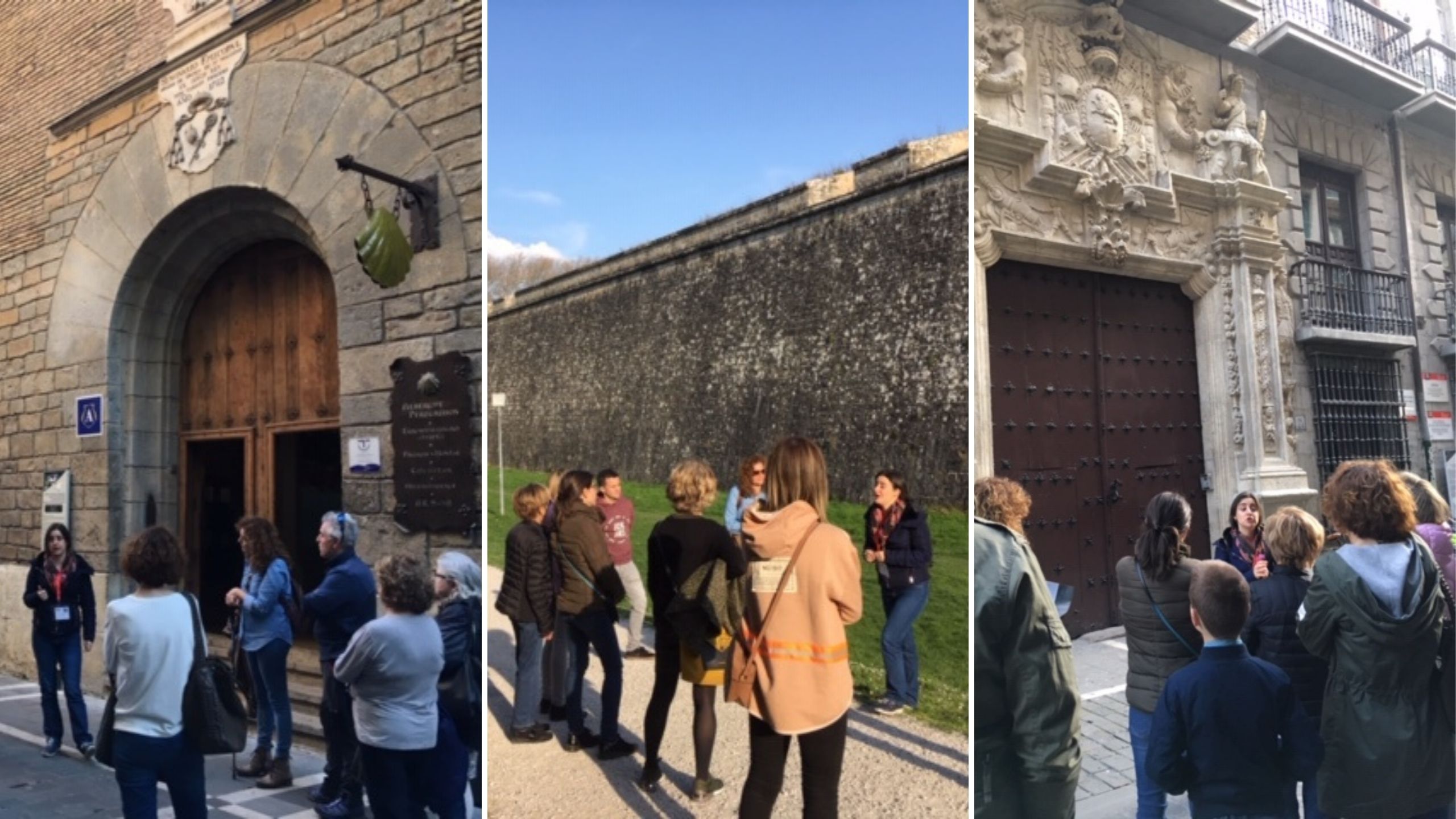