Almost a moonscape, a true hidden paradise and far from the hustle and bustle of everyday life, Bardenas Reales is a place with much more history than you might imagine. Did you know that these lands used to belong to the Monarchs of Navarre? That's why they are called reales (royal). According to the records, the right to use and exploit the land was granted to different towns, villages and valleys from the ninth century onwards until the Natural Park was eventually established in 1999. In 2000 it was declared a UNESCO Biosphere Reserve. You can discover these and other details on this trip led by professional guides who know practically everything about this unique desert. 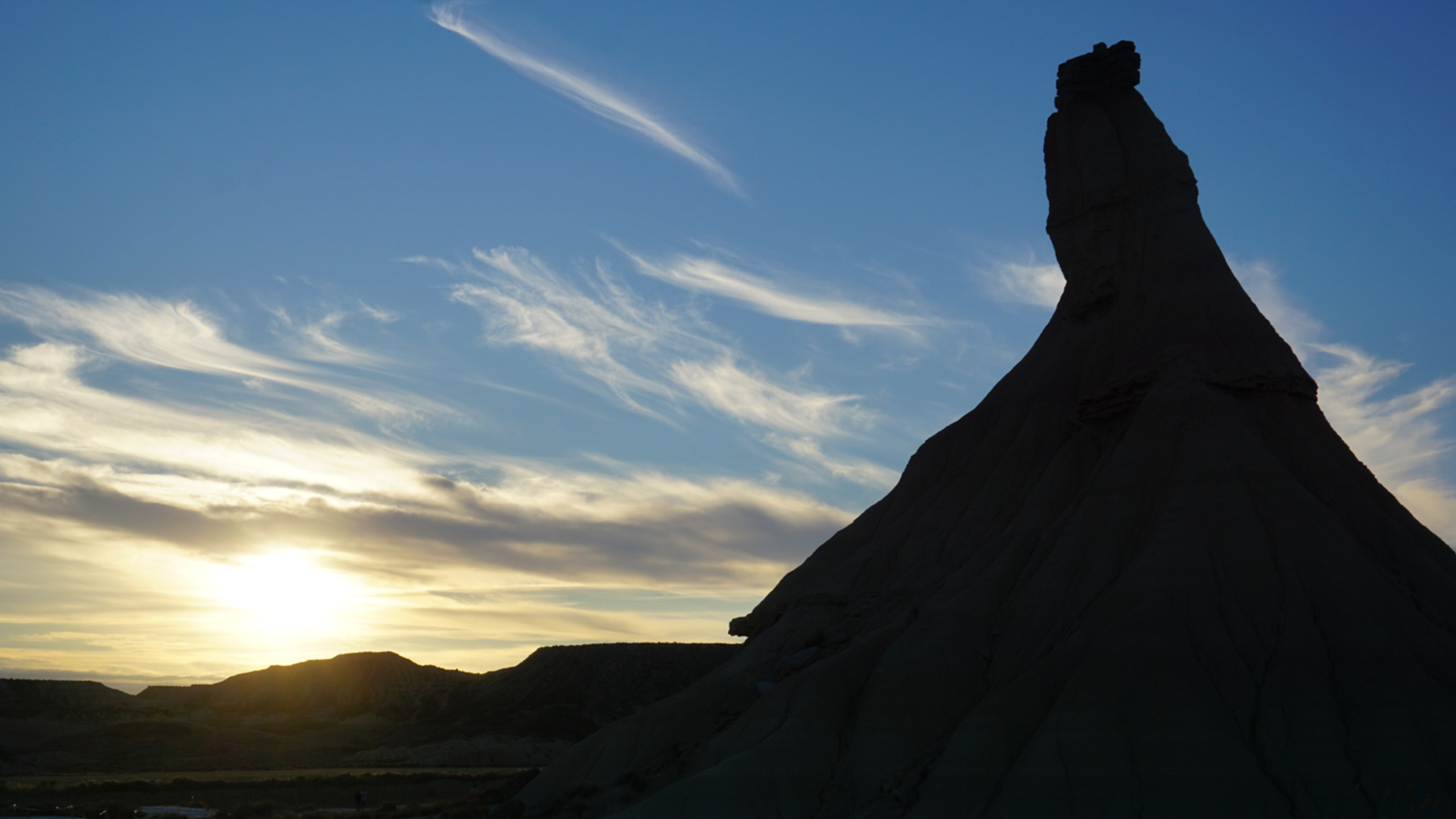 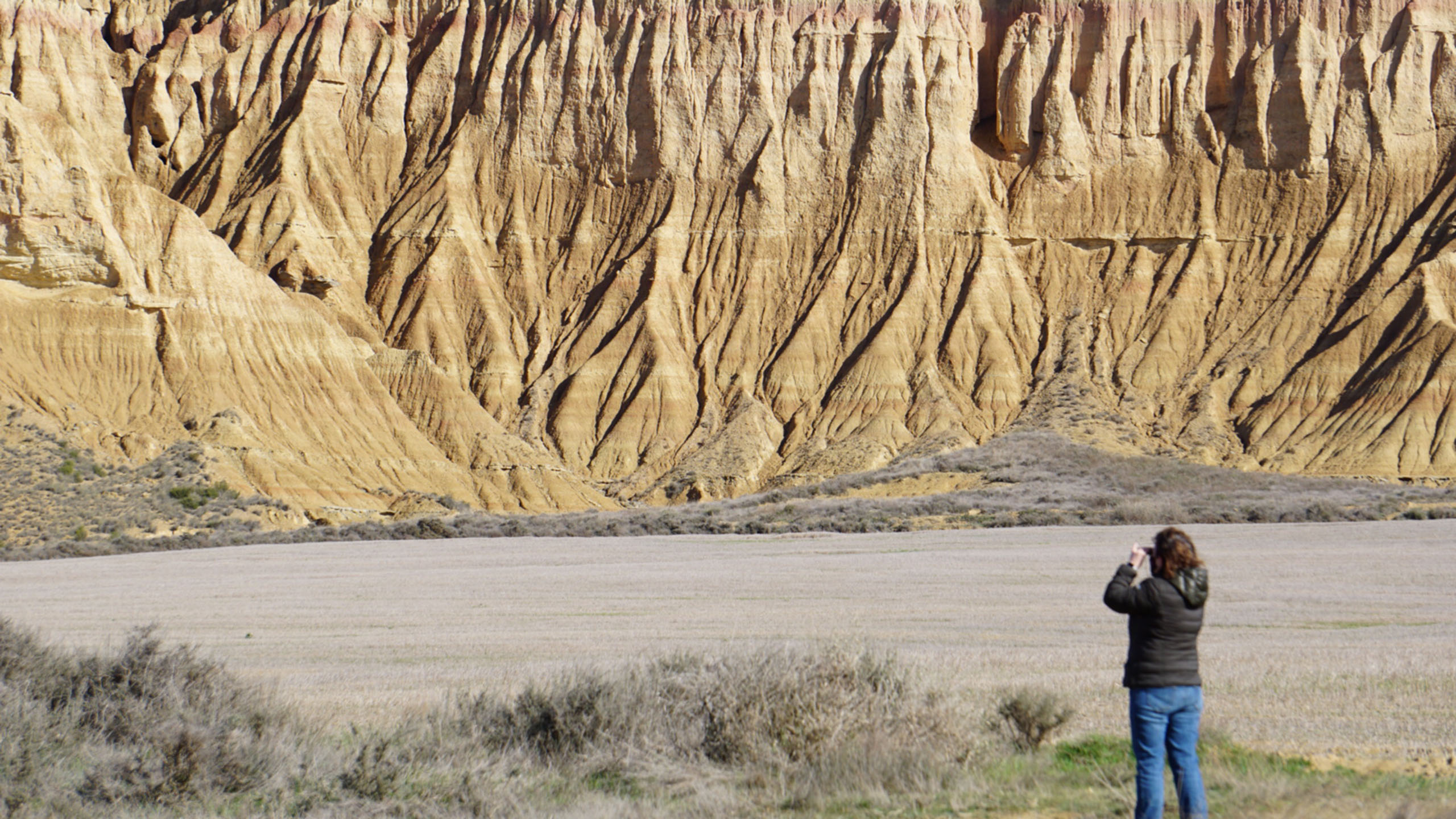 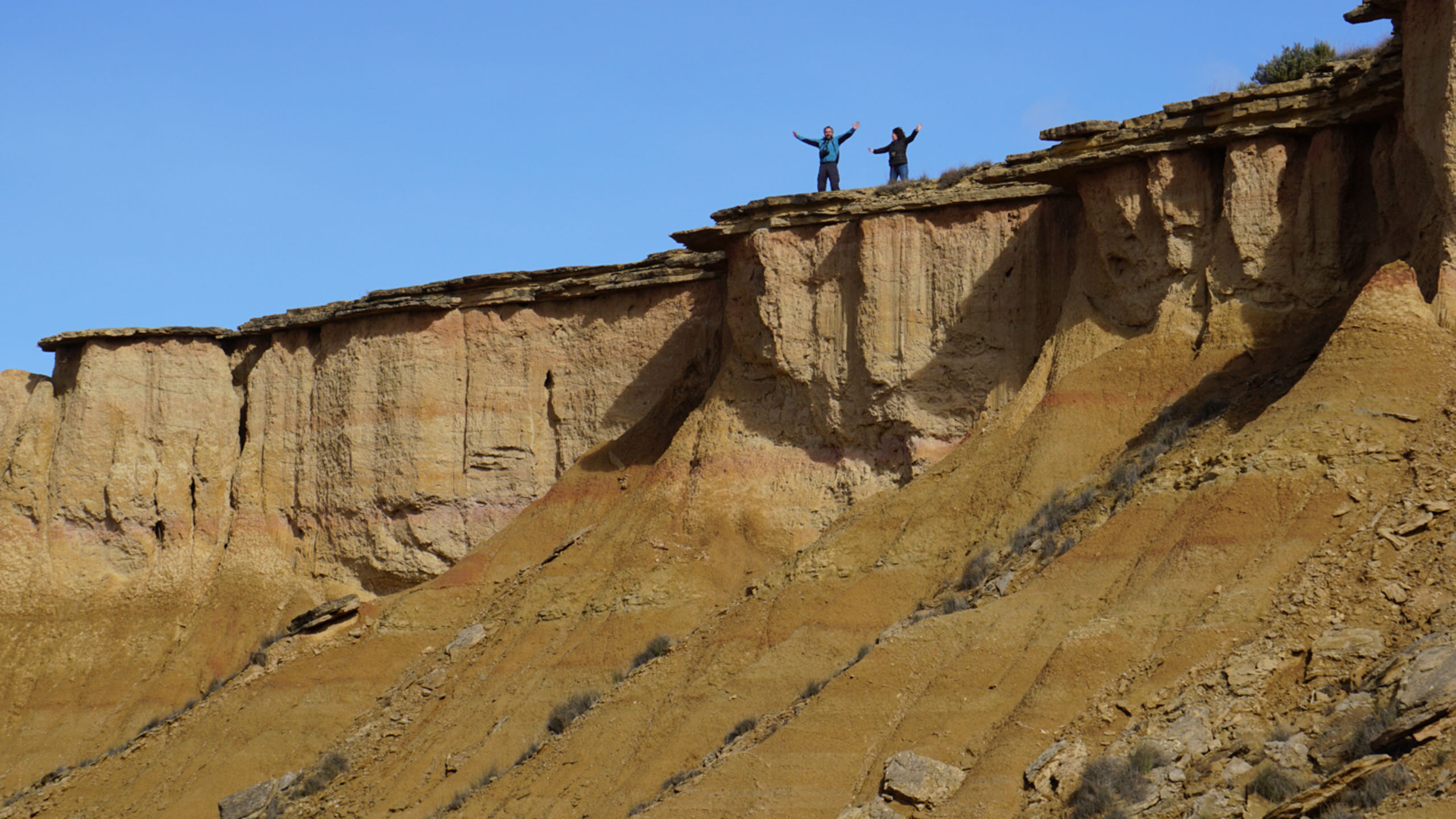