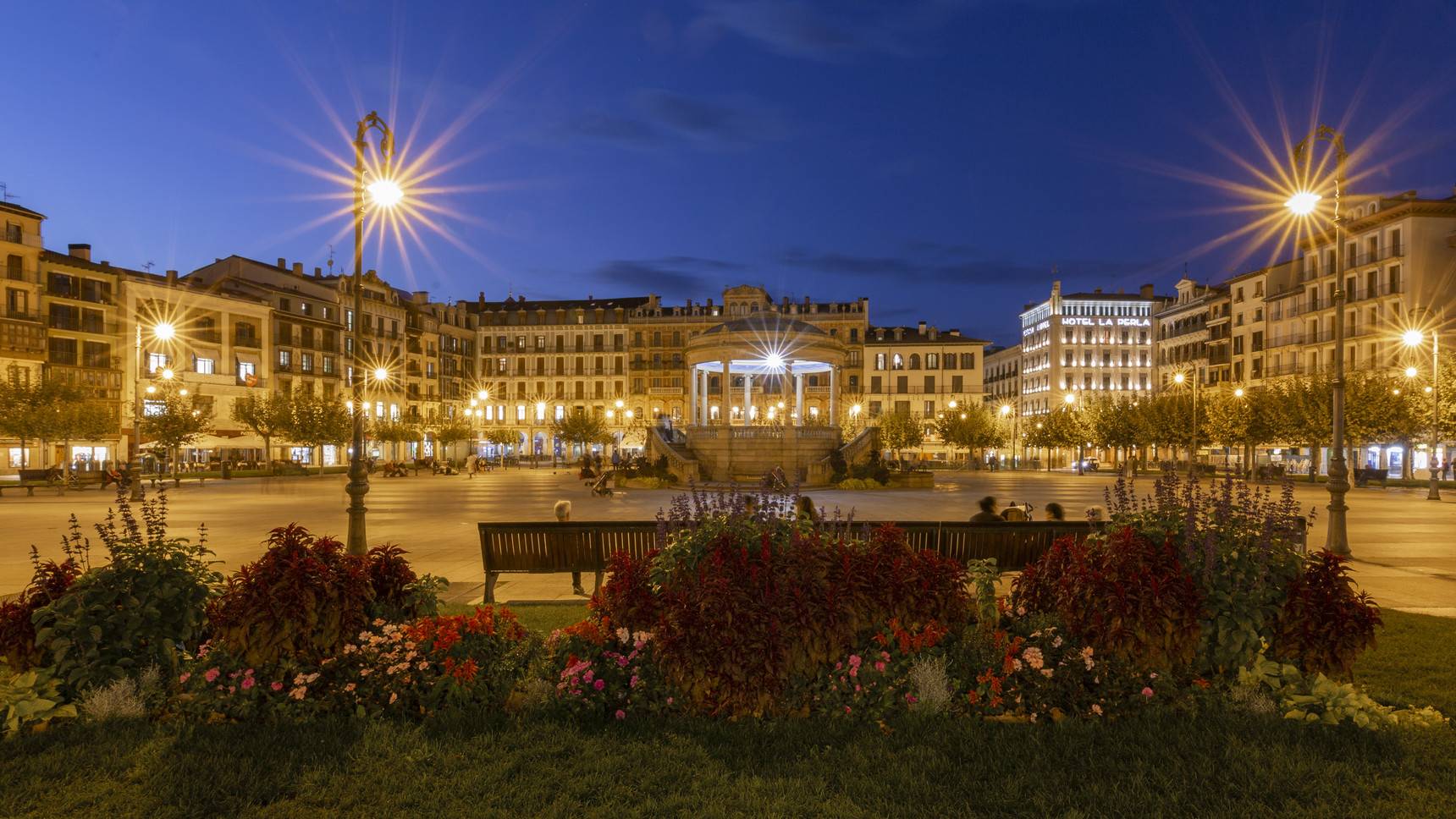 Get to know the most urban side of Navarre: the charm of Navarrese cities

Urban tourism in Navarre is your sure bet to make the most of every second you’re away from your routine.

If you opt for Pamplona, you won’t be disappointed by its first-class historical heritage, the old town, replete with mediaeval churches, the great atmosphere and all its green spaces. And even more so when you combine all that with the splendour of its mediaeval walls, its gastronomy – with a special tip of the hat to its pintxos – and its marvellous cultural agenda.

If you prefer smaller cities, you can take your time to explore the amazing cultural heritage of places like Tudela and Estella-Lizarra, and combine the experience with great food, nature and a less hectic pace. Because you can do heaps in one weekend.

And you’ll soon see, as you discover other things to do during your break, that you’ll want more and wish to come back!

Pamplona, the capital of the Kingdom of Navarre

And the perfect place to spend the weekend. Or to make the most of a few days off.

Because Pamplona has so much to offer:

Oh, and this is just the beginning...

We’re going to tell you everything on a jam-packed page.

What else does Pamplona have to offer me?

To know whereabouts you are 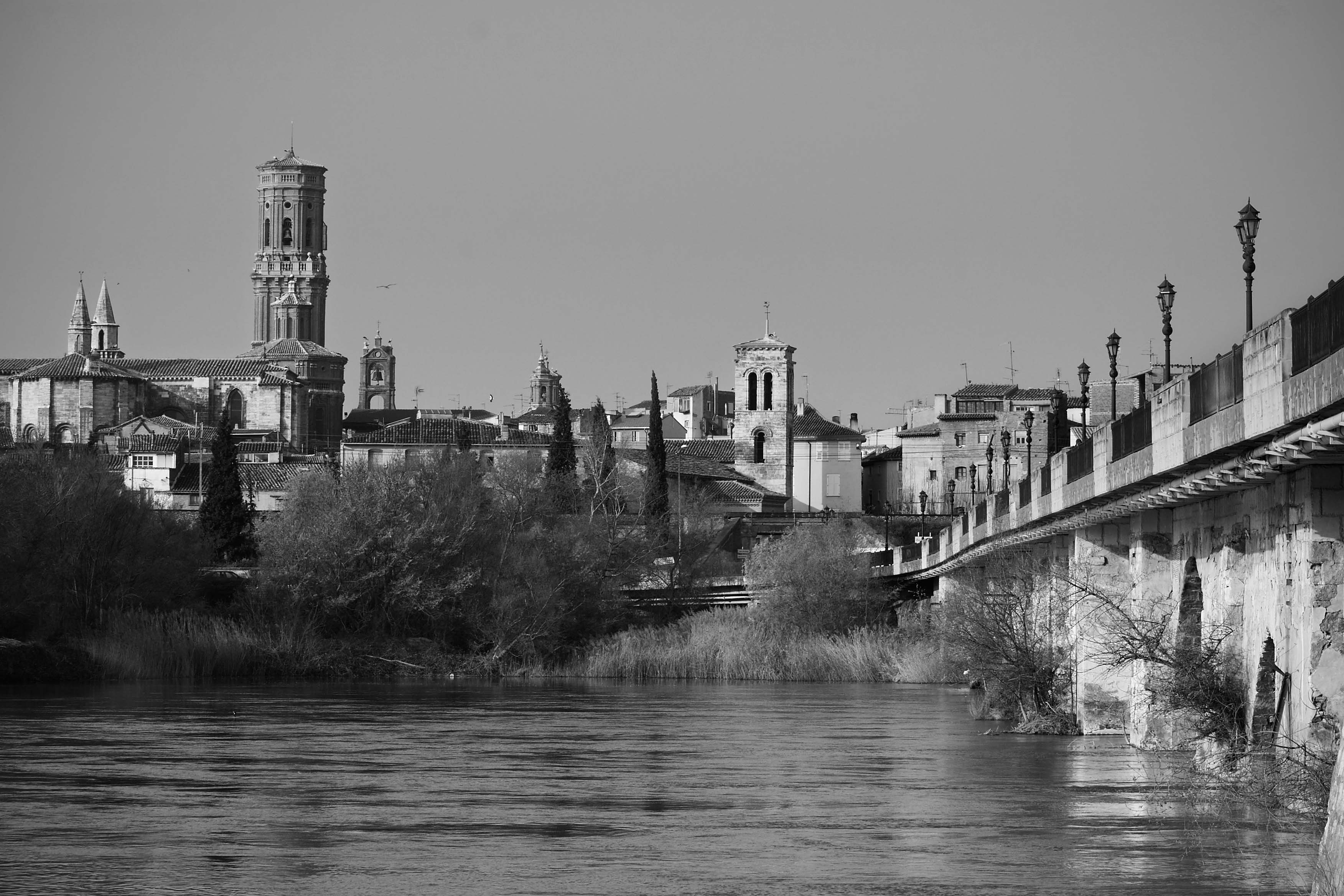 Tudela, the second most noteworthy city

Right after the capital. A charming city born between the arid Bardenas Reales and the intense green of its market gardens.

It’s not short on history, because it was founded in 802 under Muslim rule, although for four centuries Muslims, Jews and Mozarabs lived side by side here, forming a cultural mix which is still apparent in the city’s streets. The city belongs to the network of Jewish quarters Red de Juderías de España-Camino de Sefarad.

Later came the Christians to complete the job and turn the city into a true artistic gem. Don’t miss Plaza de los Fueros, the spectacular cathedral, the city’s churches and palaces, alleys, fortified walls and watchtowers.

Because Tudela is an enchanting city that combines history and good food, and one which should be explored on foot. Did you know that it is home to the finest vegetables? From the floodplains of the River Ebro come the tenderest artichokes, asparagus, lettuce hearts, borage and cardoon. And if you put a selection of these together in one stew, you get the star dish in the region, menestra.

It is also a land of festivals and traditions. It honours its patron saint, Saint Ana, from 24 to 30 July, and the festivals known as El Volatín and The Bajada del Ángel, held in Holy Week, have been declared of Historical-Cultural Interest.

What a lot of thing there are to see in Tudela!

Locate all these monuments on a street map

Festivals and things to do in Tudela

There’s lots going on in Tudela, so you won’t be bored for a second. Two festivals of tourist interest in Holy Week: El Volatín and the Bajada del Ángel. In spring, the wonderful Vegetable Days and Vegetable festival. The city’s great patron saint festival in July. And in autumn, the Ópera Prima Ciudad de Tudela Film Festival for debuting filmmakers. And there are heaps more things to do, which you can find out about here.

here. I want to find out everything we can do in and around Tudela.

See everything you can do 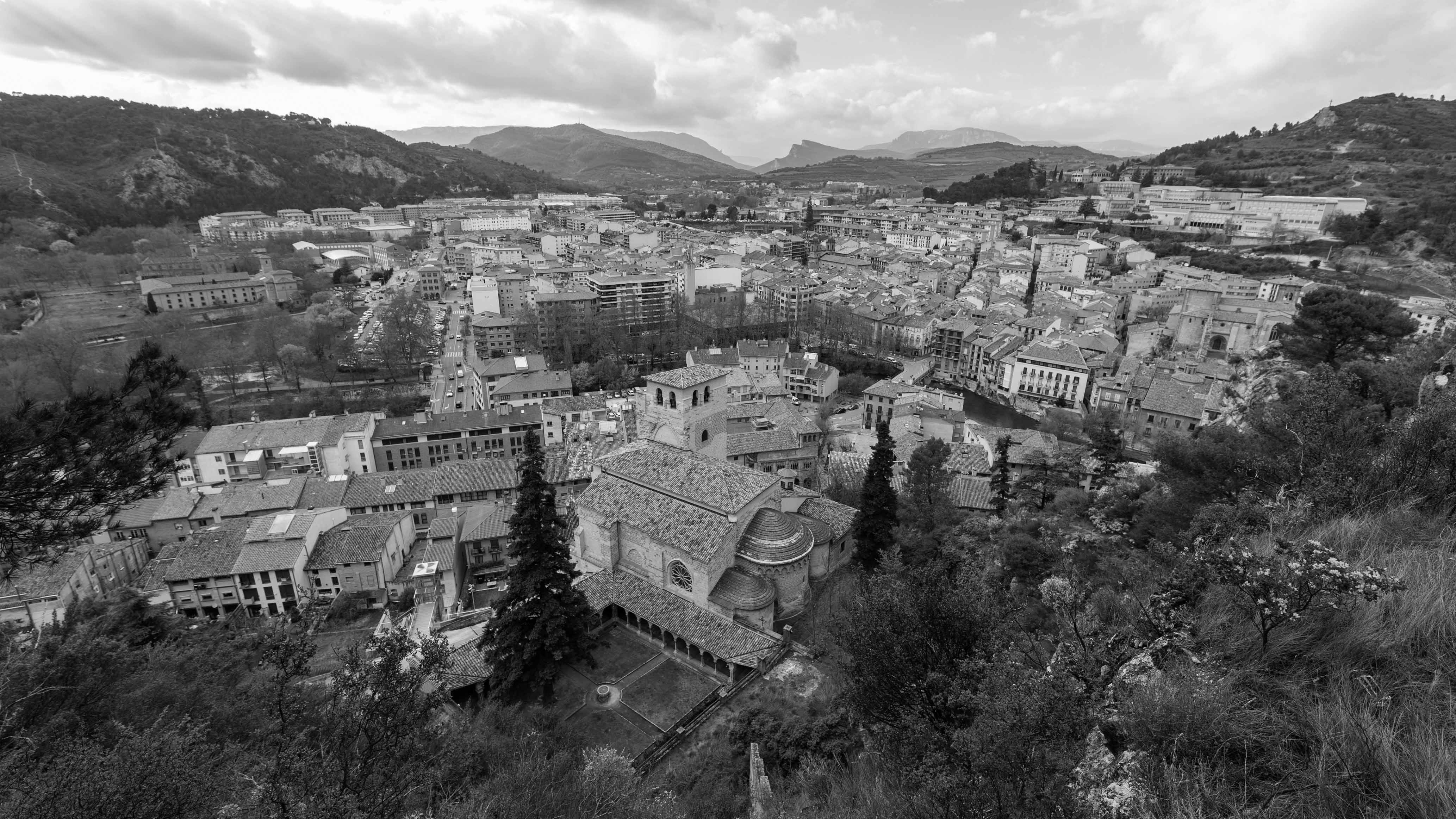 Estella-Lizarra, the mediaeval star on the Way of St James

The last of this trio of Navarrese cities is a wonder of immense cultural value.

A city whose Basque name means star. Like the ones in the Milky Way that guided the pilgrims as they walked. And you can feel the Way of St James everywhere here, with all its pilgrims, symbols, bridges, churches and palaces. Perhaps that is why it’s known as the “Toledo of the north”. And its Jewish quarter, which surrounds the entire city, was the third in importance after those of Tudela and Pamplona. That’s why Estella belongs to the network of Jewish quarters Red de Juderías de España - Caminos de Sefarad.

Take note of these three Romanesque jewels: the Palace of the Monarchs of Navarre, the cloister of San Pedro de la Rúa, and the portal of San Miguel.

Although Estella’s small, it’s a great choice for a relaxing break and a place that allows you to combine its urban environment with some of the wonderful places to visit in the surrounding area: the monasteries of Iratxe and Irantzu, and the landscapes of the Sierra de Urbasa, including the amazing Source of the River Urederra.

Get away for a weekend, try some roast suckling pig and the local vegetables, and if you have sweet tooth, take some delicious Rocas del Puy chocolates back home with you.

Want to see everything Estella-Lizarra has to offer?

Explore the city with a street map

Festivals and things to do in Estella-Lizarra

A lively patron saint festival, the fascinating Early Music Festival, the mediaeval market and, to bid the year farewell, the crafts and livestock fairs of San Andrés are just some of the events held in the city. And there are a lot of other activities for you to enjoy, too.

I want to find out everything we can do in and around Estella-Lizarra.

See everything you can do

More ideas for your stay in Navarre

Although we’ve only talked about city breaks here, you should know that Navarre has many more options when it comes to a short holiday. Here are a few.