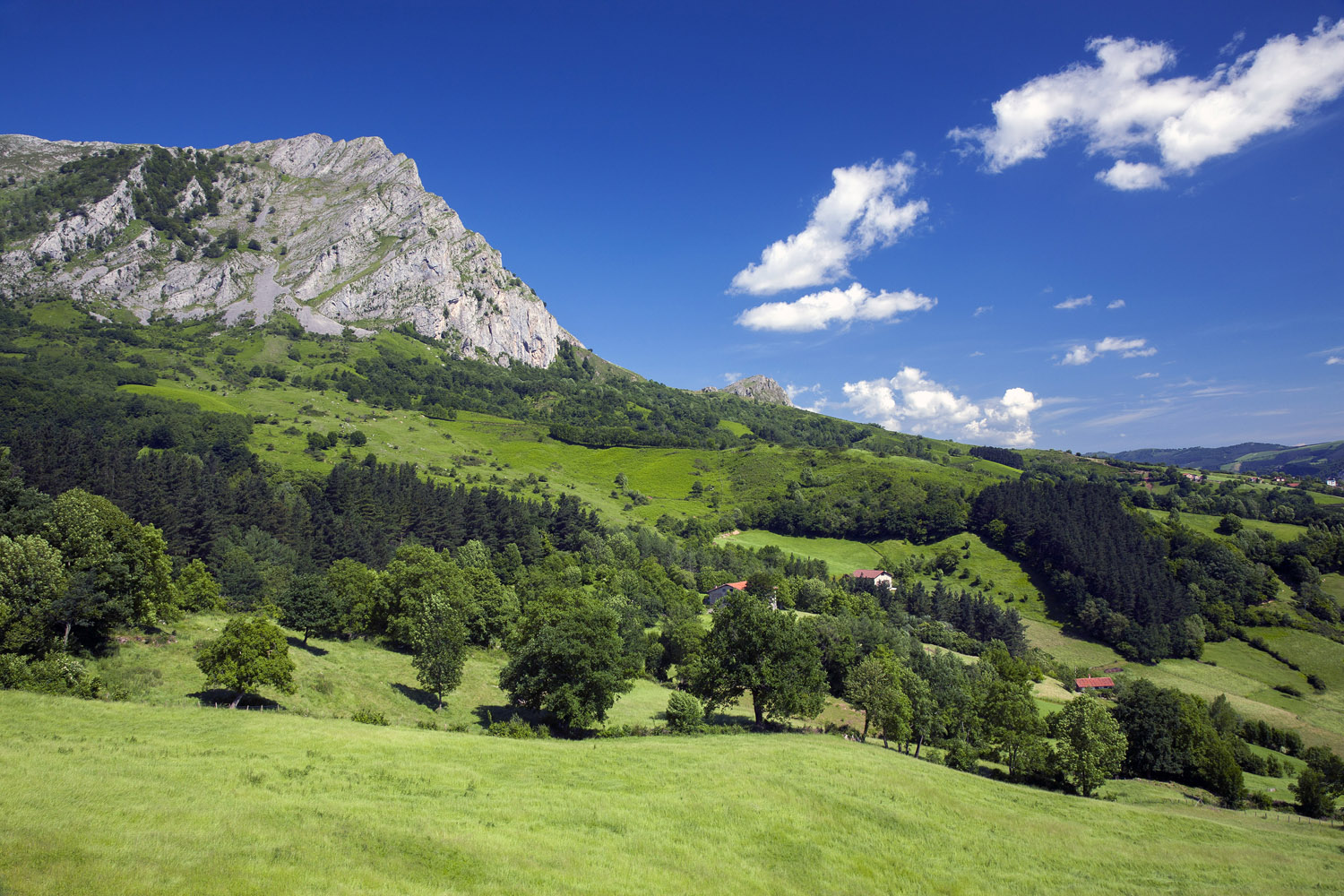 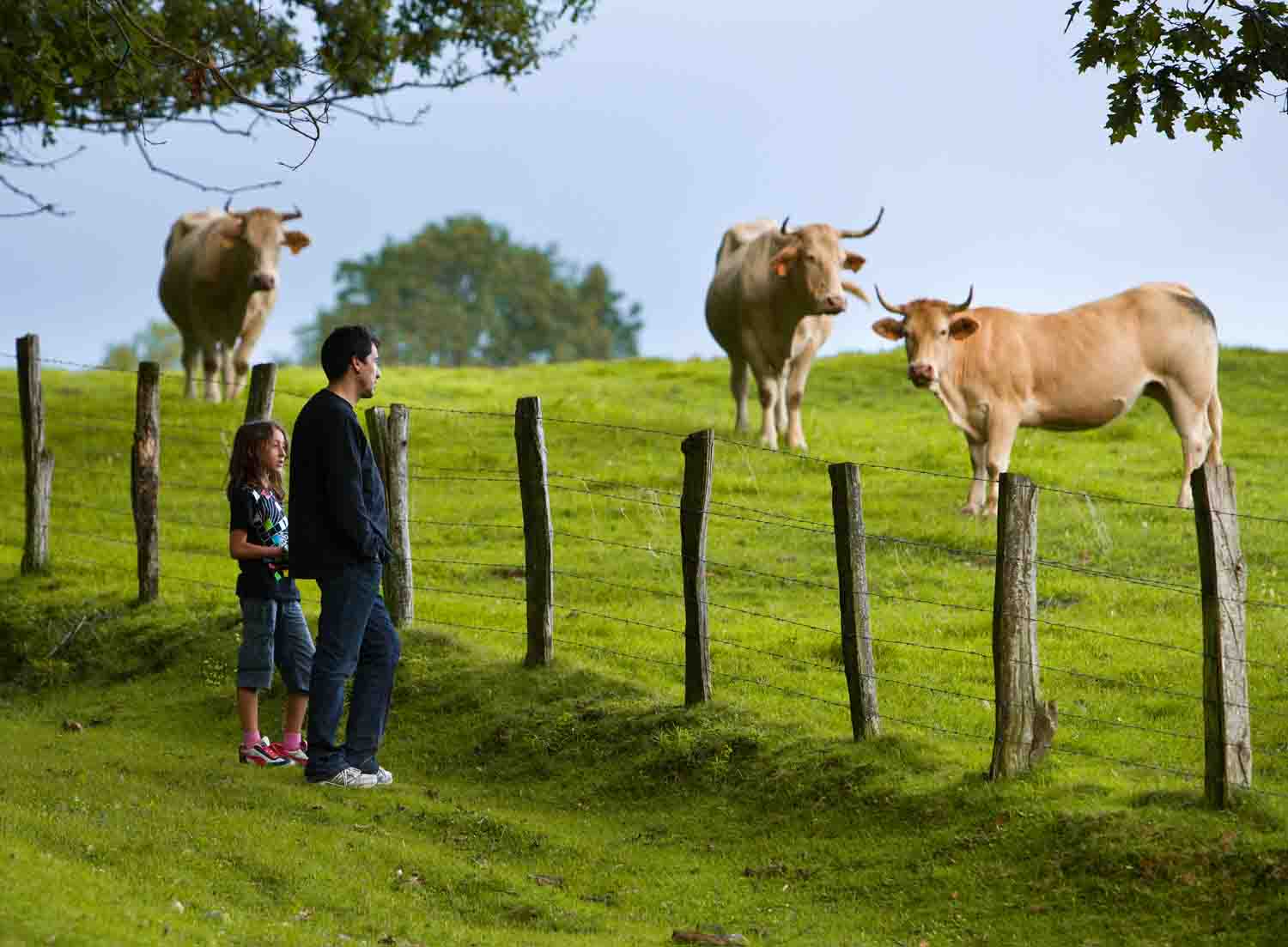 There are loads of different options!

Paragliding, windsurf, yachting, paddle surf in the Alloz Reservoir; canoeing, kayaking or rafting in the spectacular Lumbier Gorge, along the River Arga or the River Ebro itself as it passes through Tudela in southern Navarre.

Are you up for it? 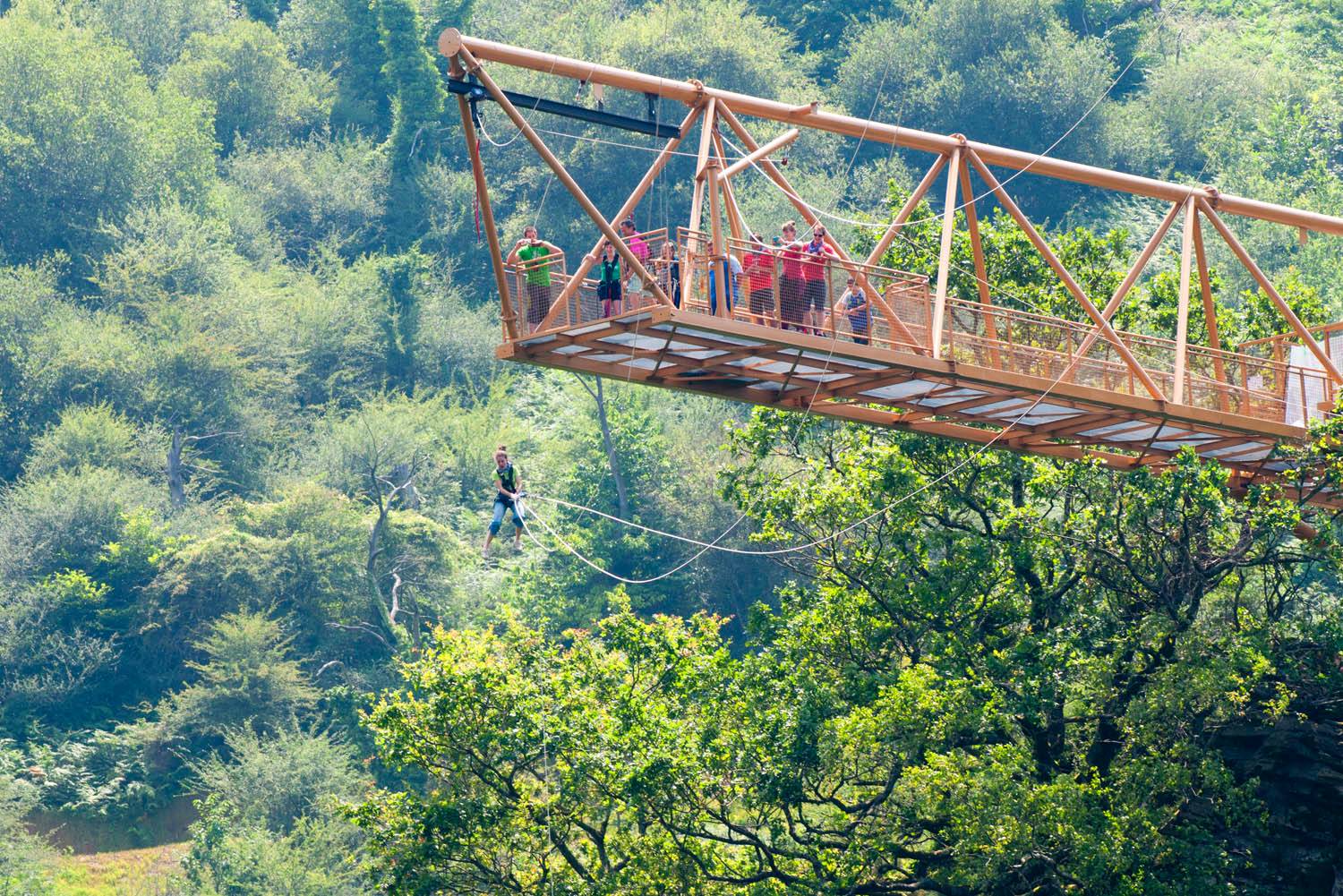 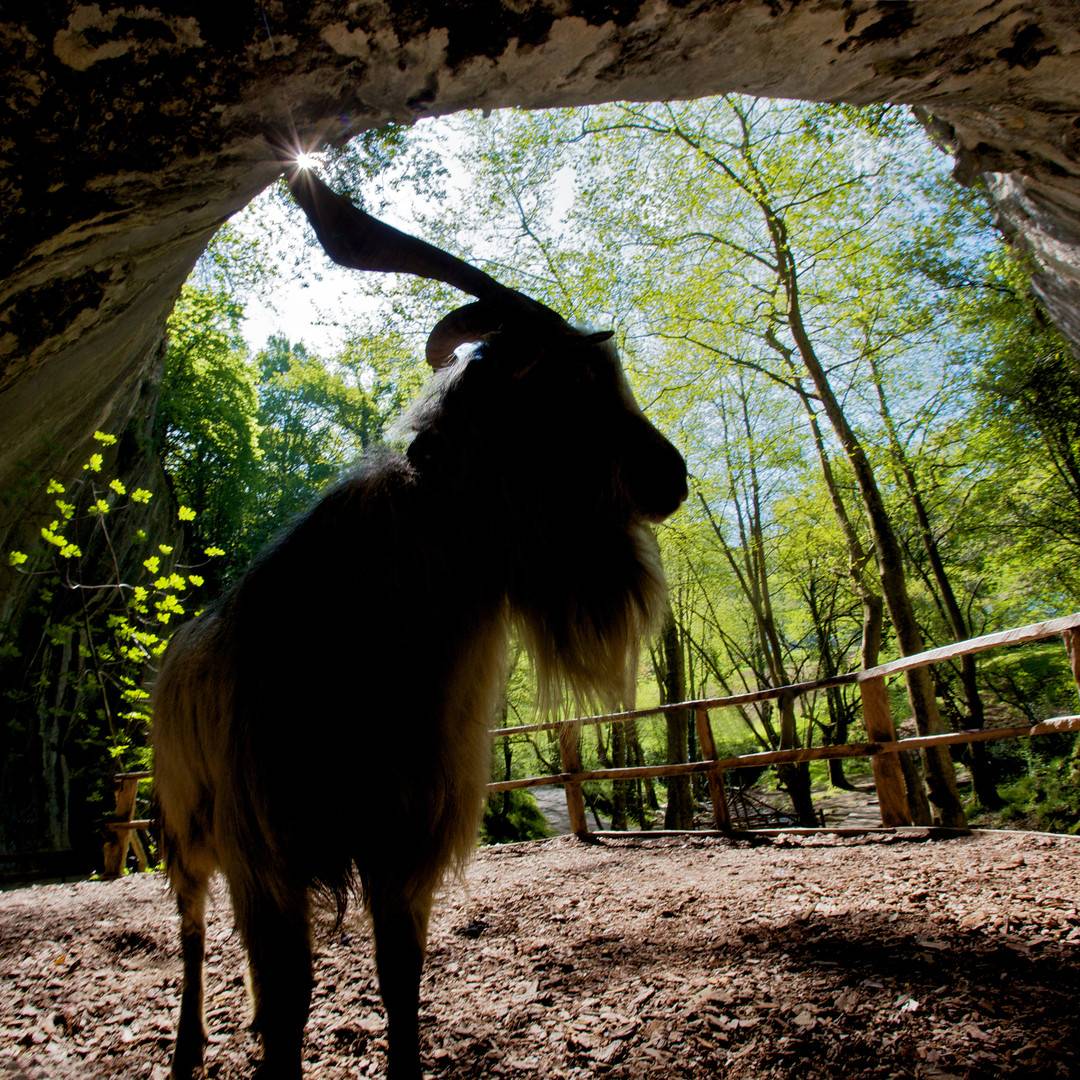 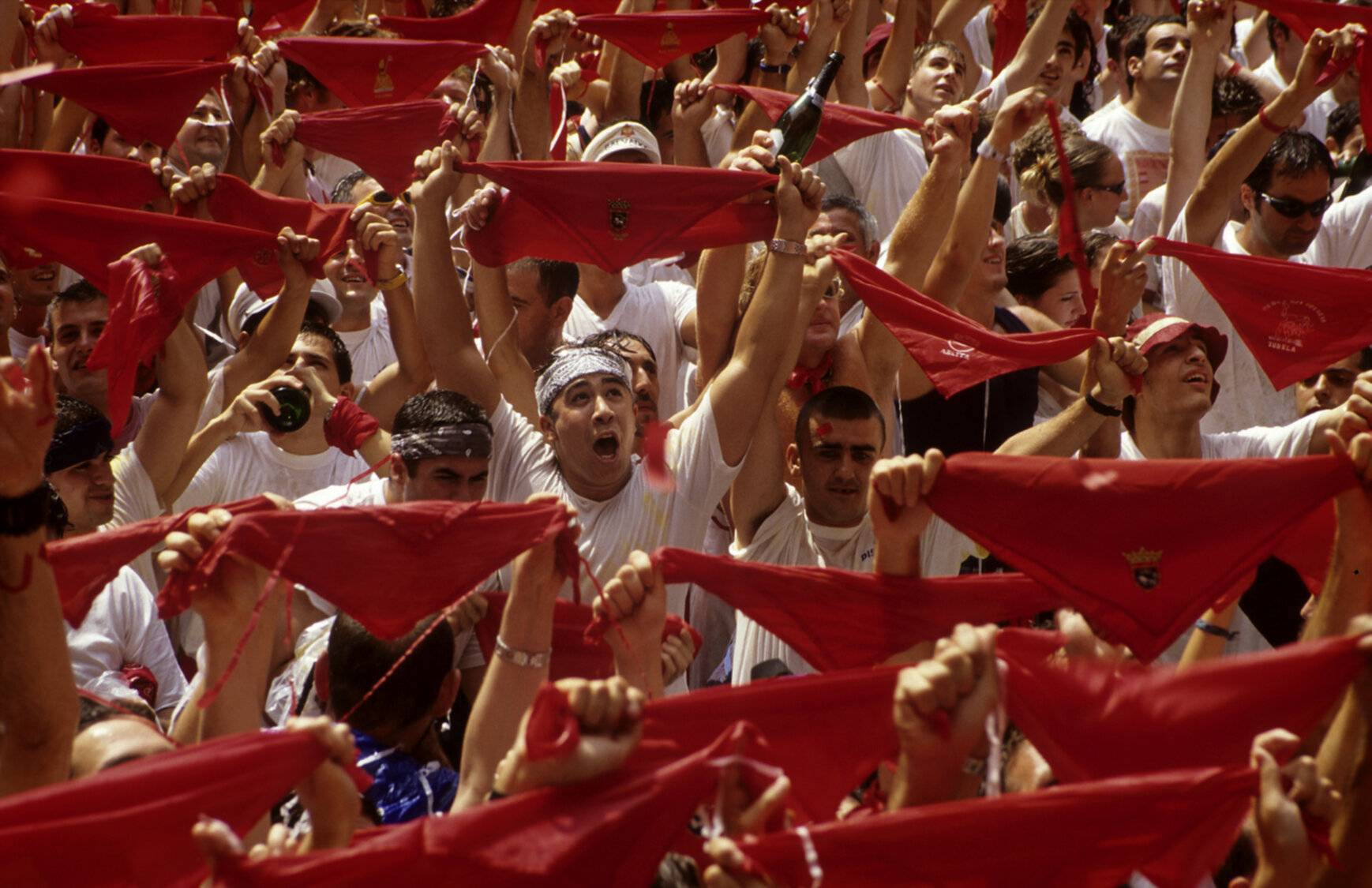 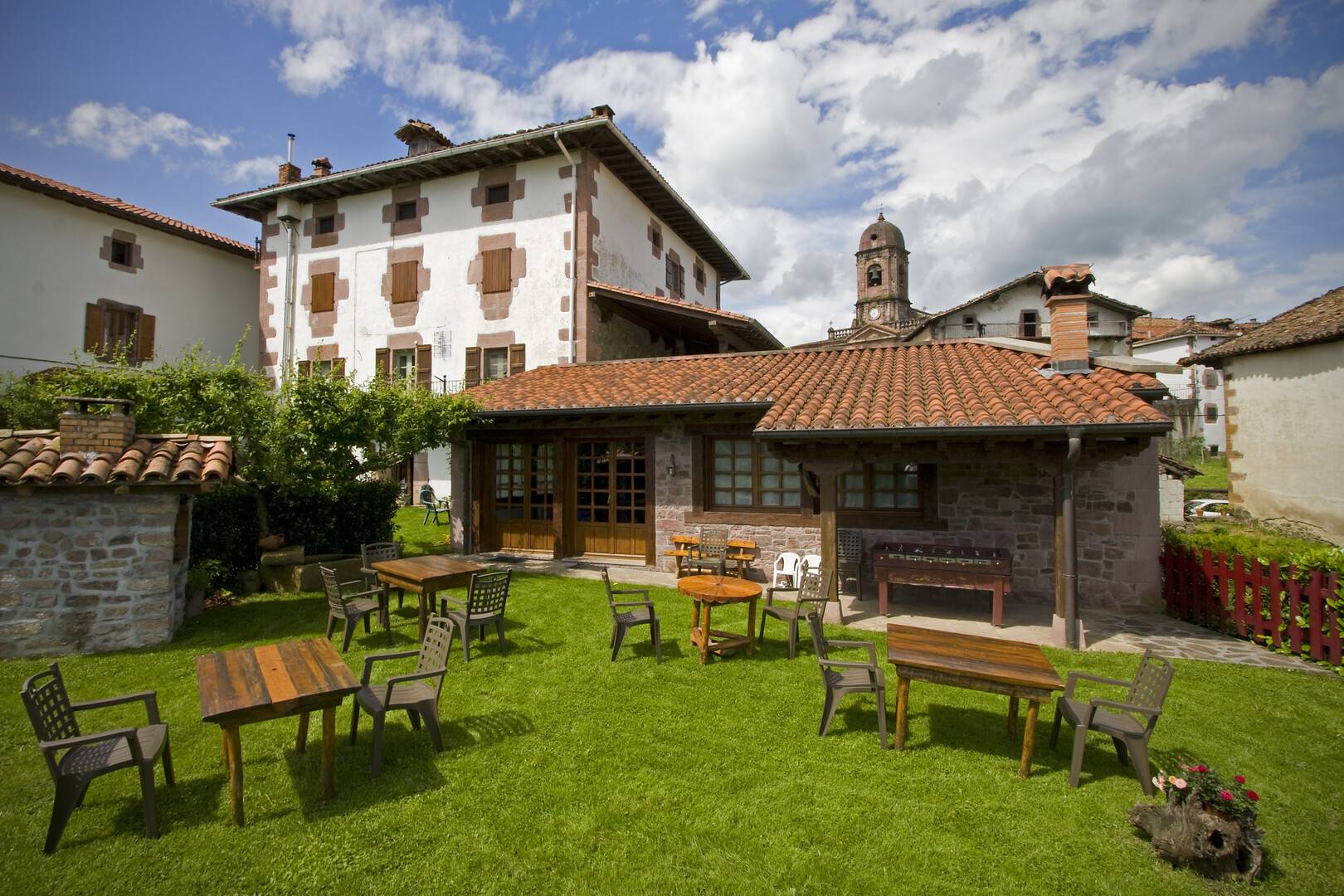