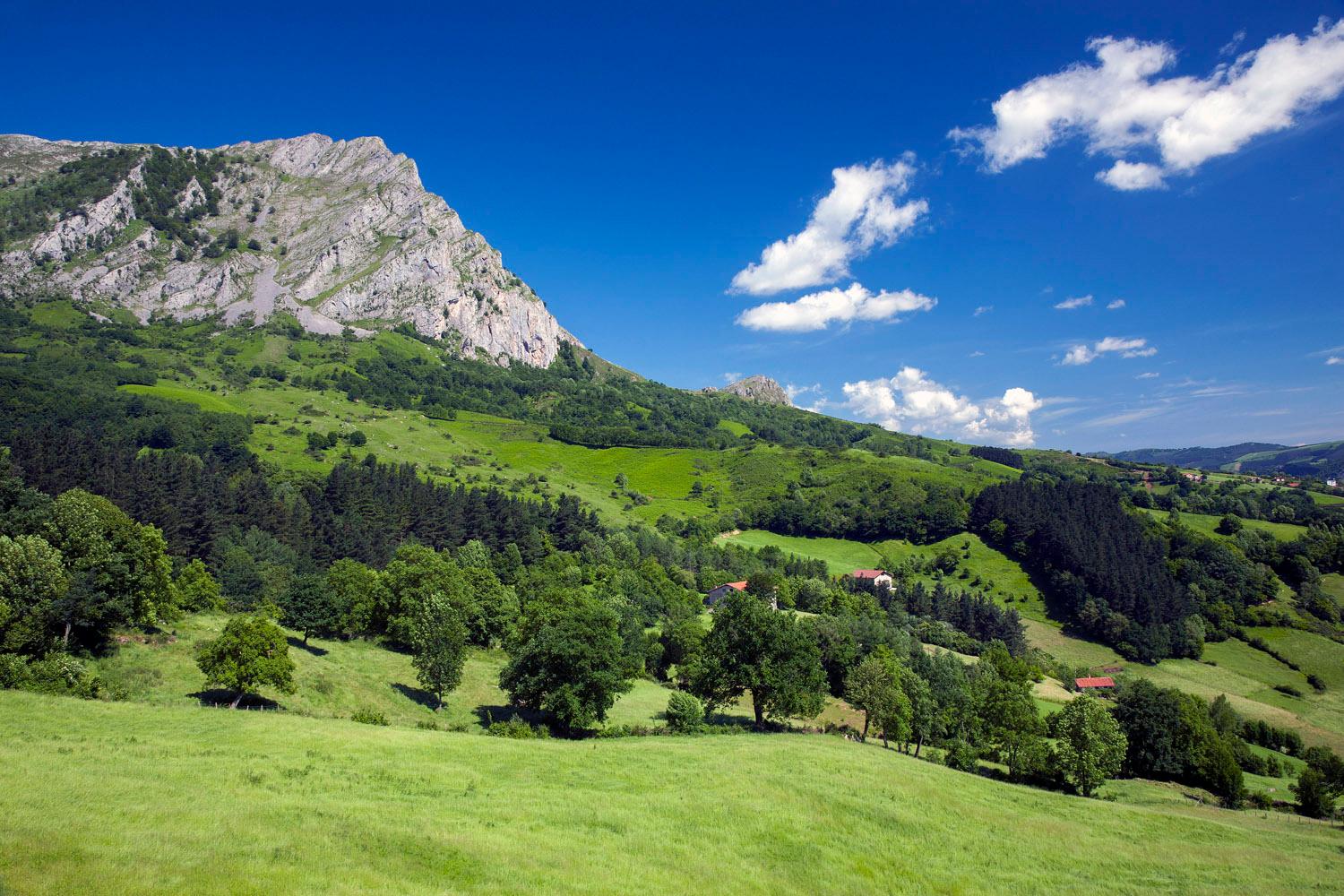 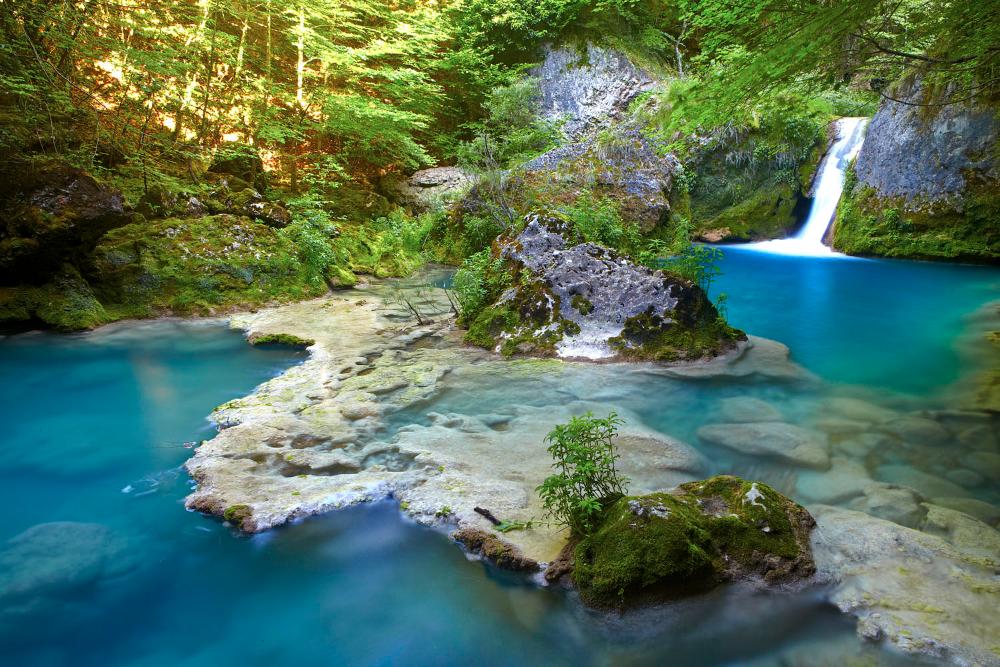 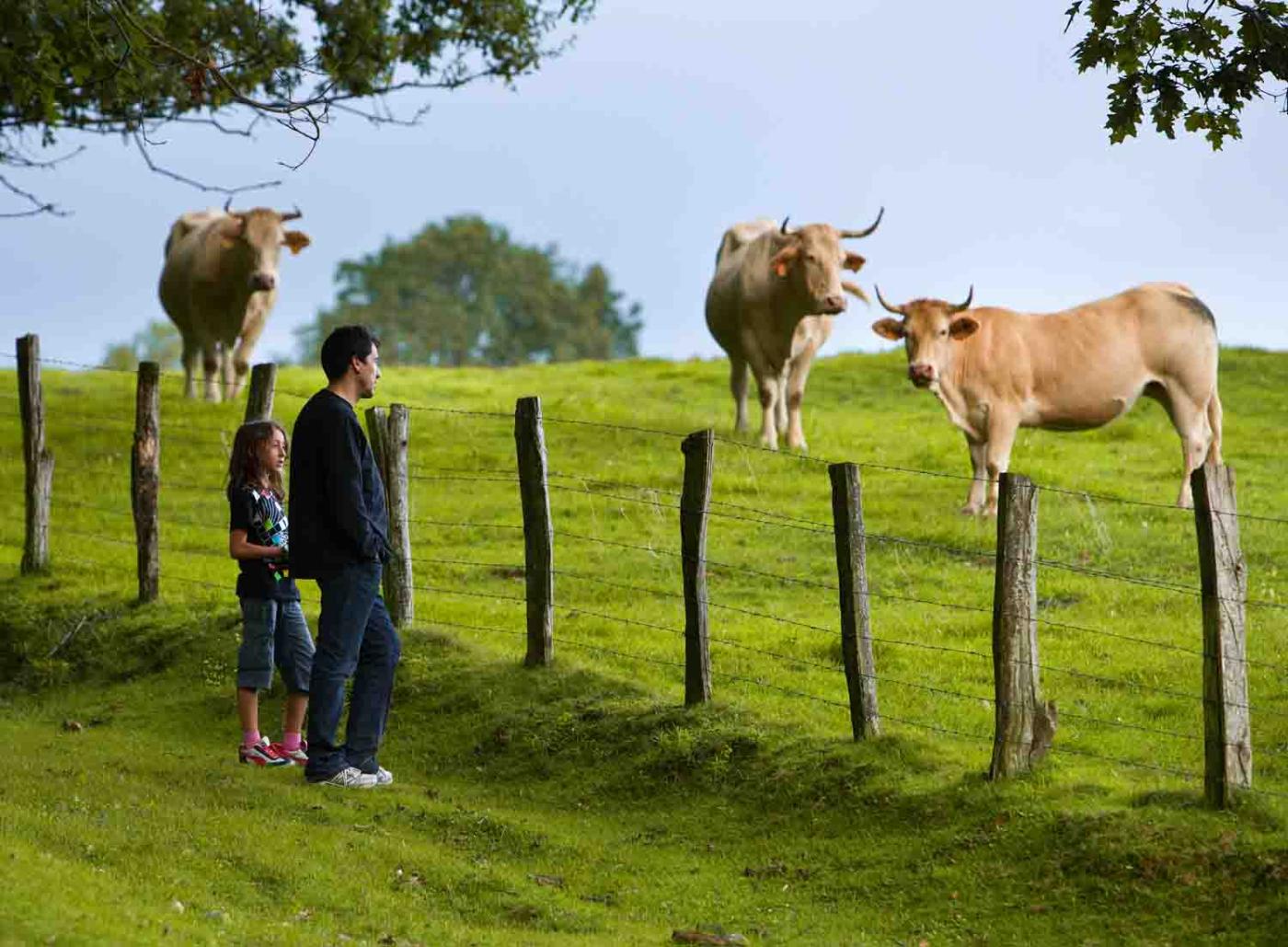 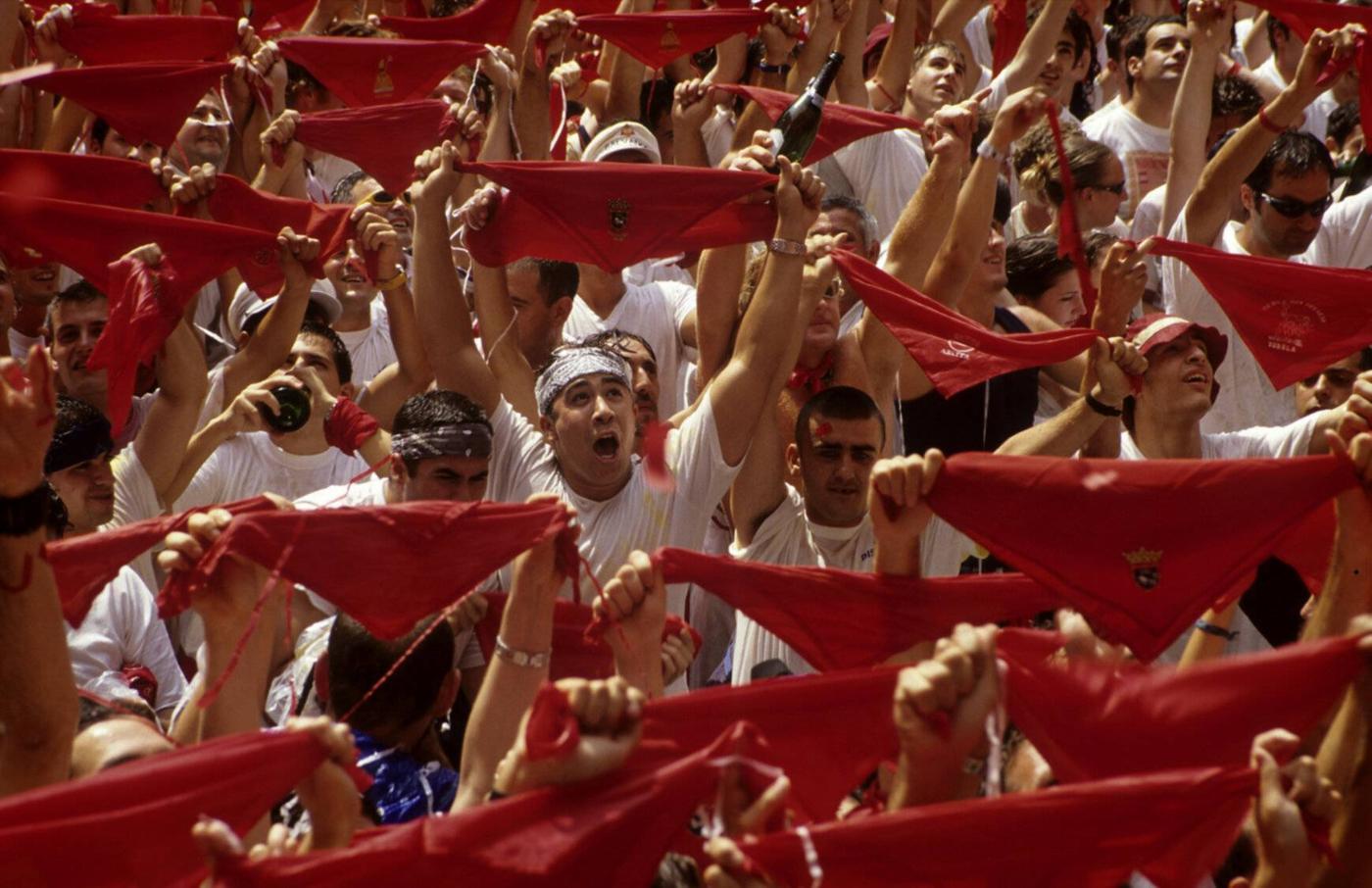 See all the summer schedule